On Monday, October 28, the Ghislain Dufour Business Forum™ welcomed Benoit Charette, Quebec's Minister of the Environment and the Fight Against Climate Change and MNA for Deux-Montagnes. Certainly one of the most engaged ministers at a time of high concern around climate change, Mr. Charette declared that Quebec is currently going through a period of adaptation, for which a climate action plan will soon be presented.

This plan was developed following a series of meetings that allowed four Quebec ministers to hear some 550 groups and stakeholders over the last few weeks. Ministers Pierre Fitzgibbon, Marie-Ève Proulx and Jonathan Julien took part in the events to support Mr. Charette.

Minister Charette reiterated that fighting climate change will require billions of dollars in investments globally over the coming years. He thinks these investments will lead to new opportunities for municipalities among others, while the energy transition will happen in collaboration with stakeholders. The forthcoming Electrification and Climate Change Plan will allow the government to make some important announcements on this matter. 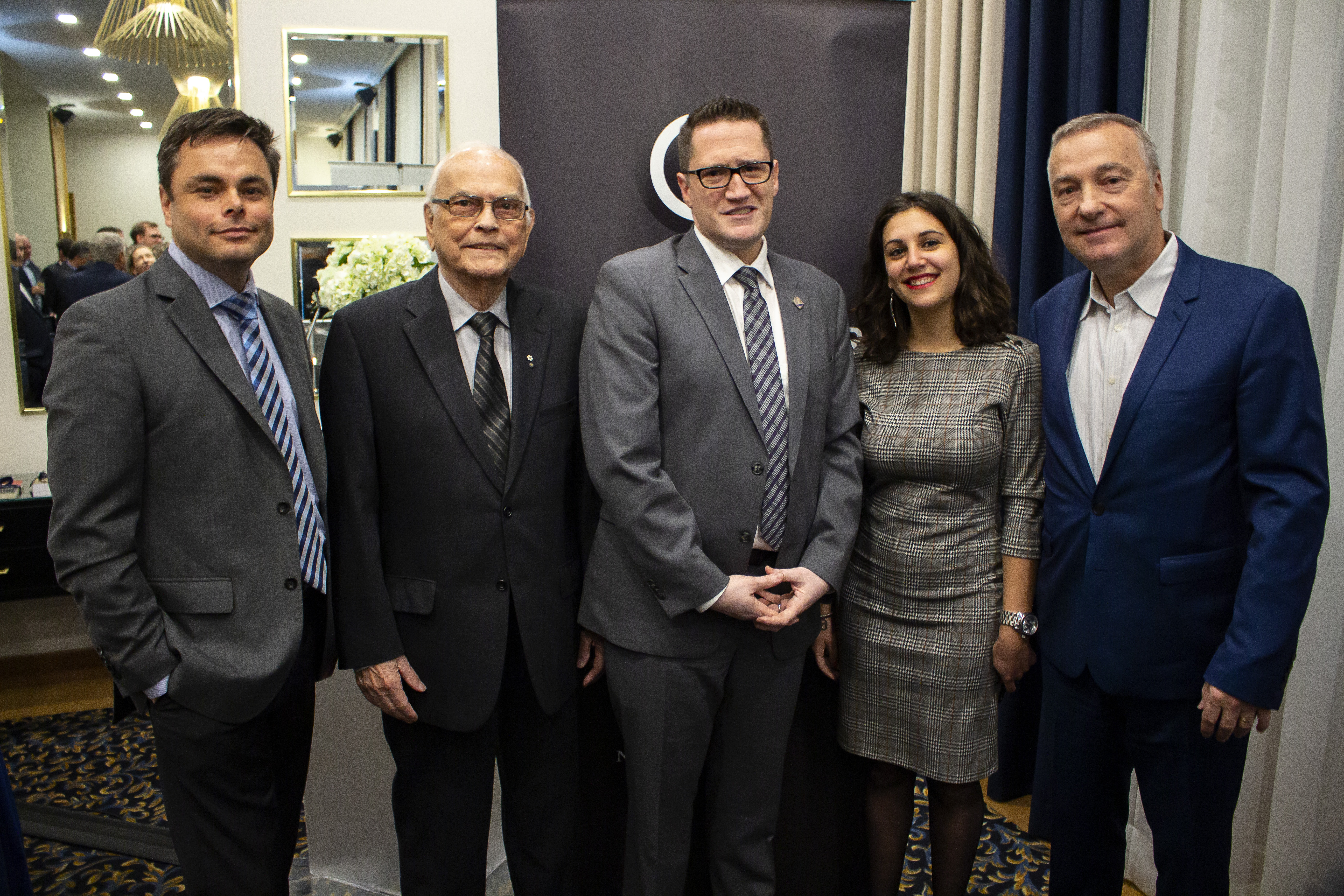