For its last summer edition of 2019, the Ghislain Dufour Business Forum™ welcomed the Honourable Mélanie Joly, Minister of Tourism, Official Languages and La Francophonie, on July 11. Minister Joly reiterated the importance of Montreal for the Liberal team. In four years, the Trudeau government invested great sums in infrastructure, universities, transportation, and cutting-edge sectors like artificial intelligence, with the clear goal of positioning the city on the national and international stages.

Ms. Joly also talked about environmental issues, which she sees as critical as we approach the federal election in October. The ban on single-use plastics and the federal carbon tax are recent examples that show the Liberals’ commitment to making Canada greener. The minister explained that her team will continue in the same direction if they are re-elected.

Finally, as Minister of Official Languages, Ms. Joly also discussed language rights, a matter that she described as a mission for her, and even a passion. She considers that it is essential to protect the interests of the country’s two official languages. 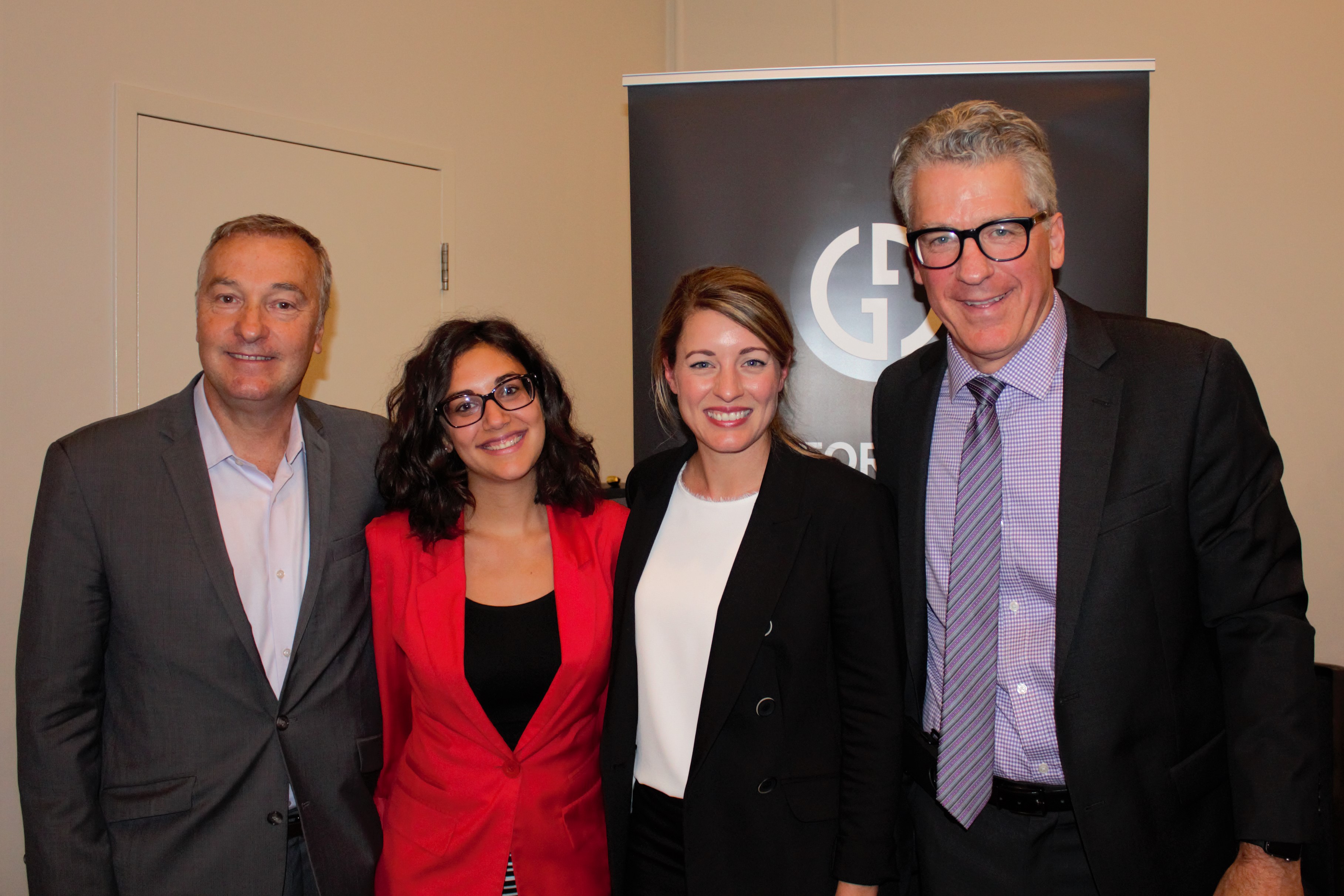