For the last two decades, TELUS has been using its technology for good to help answer some of the world’s most pressing challenges. Most recently, the Canadian telco turned global tech giant has been actively working to address two important societal issues: helping bridge the digital divide, ensuring Canada’s most vulnerable are connected, and building healthier, stronger communities from coast-to-coast.

To further the company’s commitments in these areas, in 2018, TELUS provided the largest charitable endowment in Canadian history—$120 million—to start and fund in perpetuity TELUS Friendly Future Foundation, an independent registered charity dedicated to funding health, education and technology-focused charitable programs for youth across Canada.

In 2021, the TELUS Friendly Future Foundation enlisted NATIONAL’s support to build stronger awareness for the Foundation, while also educating Canadians on the impact it makes in the lives of our country’s youth. To achieve these objectives, NATIONAL developed a thoughtful and strategic, hyper-local media relations approach that demonstrated the importance of TELUS Friendly Future Foundation by spotlighting the work of its beneficiary partners and the role they are playing to create a better future for Canadians, coast-to-coast.

To bring the campaign to life, NATIONAL conducted a robust story-mining exercise, connecting with nearly 100 of TELUS’ beneficiary partners to determine the most compelling media stories that would resonate in communities across the country. Through this vetting process, stories were evaluated based on societal relevance, access to influential spokespeople, impact data, timeliness, and ability to break through in various media markets.

Through the thoughtful and strategic execution of this process, coupled with customized, tailored pitch notes for media across the country, NATIONAL secured more than 48 earned media hits across Canada’s top news outlets. Notably, the top-tier coverage (including CBC, CTV, Toronto Star, Global News, and more) prominently showcased both the brand and the Foundation’s powerful impact across local communities.

The incredible success of the program—made possible through the exceptional collaboration between NATIONAL, TELUS, and the beneficiary organizations—along with NATIONAL’s sound media relations strategy, resulted in the Foundation expanding the media relations program to include a second phase. 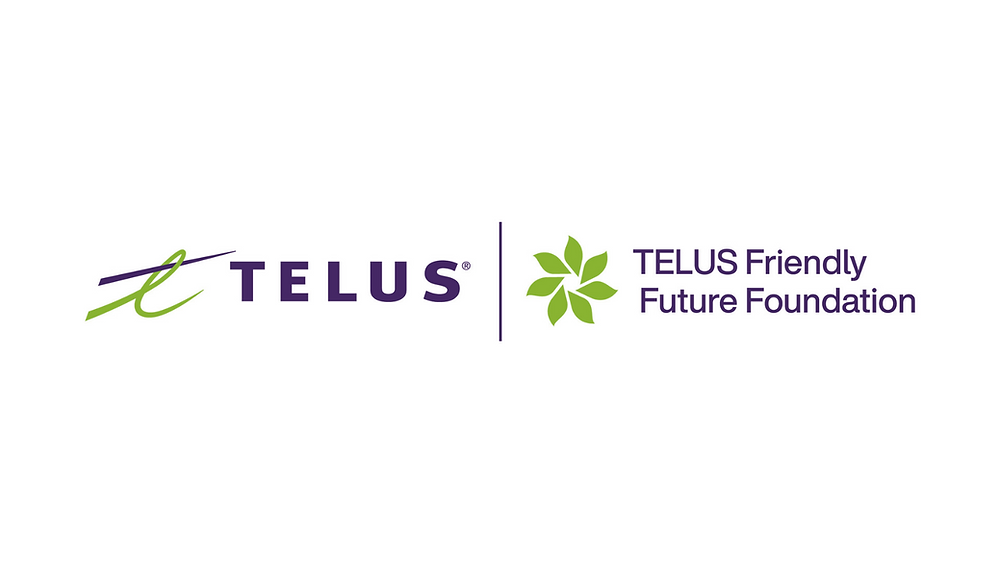