Does the thought of dropping everything at a moment’s notice to fly to a remote location and respond to an environmental disaster make you excited with nervous anticipation? Then maybe you’re a crisis junkie. But how prepared are you to excel in a challenging crisis situation?

Last year I got a call that asked just that of me. It began with the company only needing a day or two of support that I could provide from my office in Vancouver, to boarding a plane the next morning and flying to a remote First Nations community on the north coast of British Columbia. And by remote, I mean a place with no Tim Hortons or Starbucks, no restaurants, and not even a hotel! 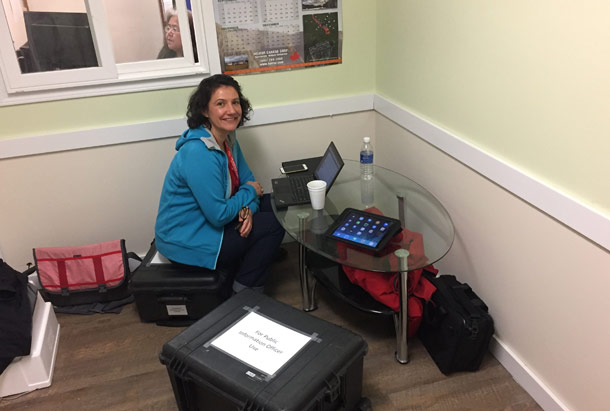 A tug had run aground and was leaking diesel fuel into the ocean. How hard a problem is that to solve? It’s actually very difficult! It involves emptying the tug of fuel, preparing to move it, and finally actually removing it from the ocean. It was not an easy or fast task.

So what did I learn during the 26 days I spent on the ground?

If you ever get the opportunity to be part of a crisis team, say yes! It won’t be easy and many things will be out of your control, but it will absolutely make you a better communicator and possibly a better person.