Our parent company AVENIR GLOBAL recently released its 2019 Corporate Responsibility Report, which highlights how we and our colleagues from sister agencies across the United States, Europe, and the Middle East, get involved in various ways to make a positive difference in our communities.

Wherever we do business, we strive to have a positive impact in our local communities. As well as having international reach, we are part of our local economic ecosystems and work with local businesses and suppliers where possible. We also play a role in social development where we work, and support causes that are important to our employees and our neighbours through fundraising efforts, volunteer drives, and by providing pro bono services.

Here are a few snapshots of NATIONAL's social impact.

Apathy is Boring is a non-partisan, charitable organization focused on educating all Canadian youth about democracy, so that they can become change-makers in their everyday lives. During Canada’s 2019 federal election period, NATIONAL Ottawa was proud to work with Apathy is Boring to help them boost public engagement as they ran their biggest ever nationwide get-outthe-vote campaign. NATIONAL helped the organization develop a strategy to engage traditional media, and assisted with media outreach, media training for their spokespeople, social media training for their communications team, and the development of two separate national Op-Eds, which were published in major Canadian news sources. 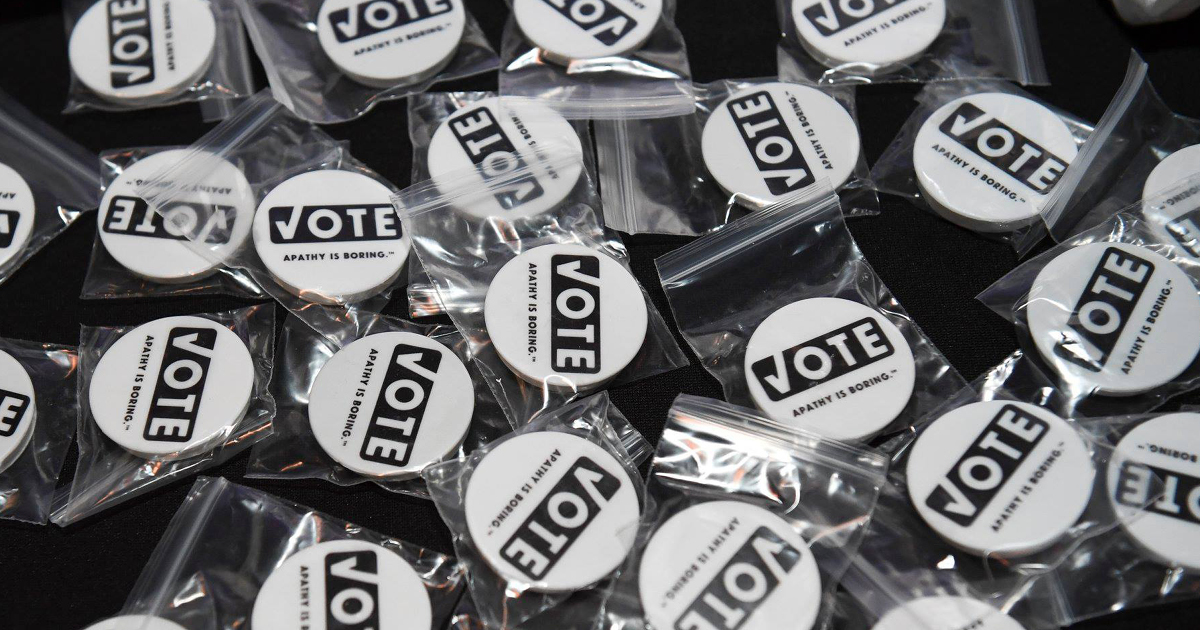 In December 2019, NATIONAL Toronto made gift-filled shoeboxes for local women impacted by homelessness as a part of The Shoebox Project for Women. Each thoughtfully created and decorated shoebox was filled with items valued at around $50 to enhance self-esteem and reduce feelings of isolation for women in need. Women displaced from their homes are often overlooked and the shoebox gift is a powerful reminder to a woman that she has not been forgotten and remains a valued and respected member of her community. 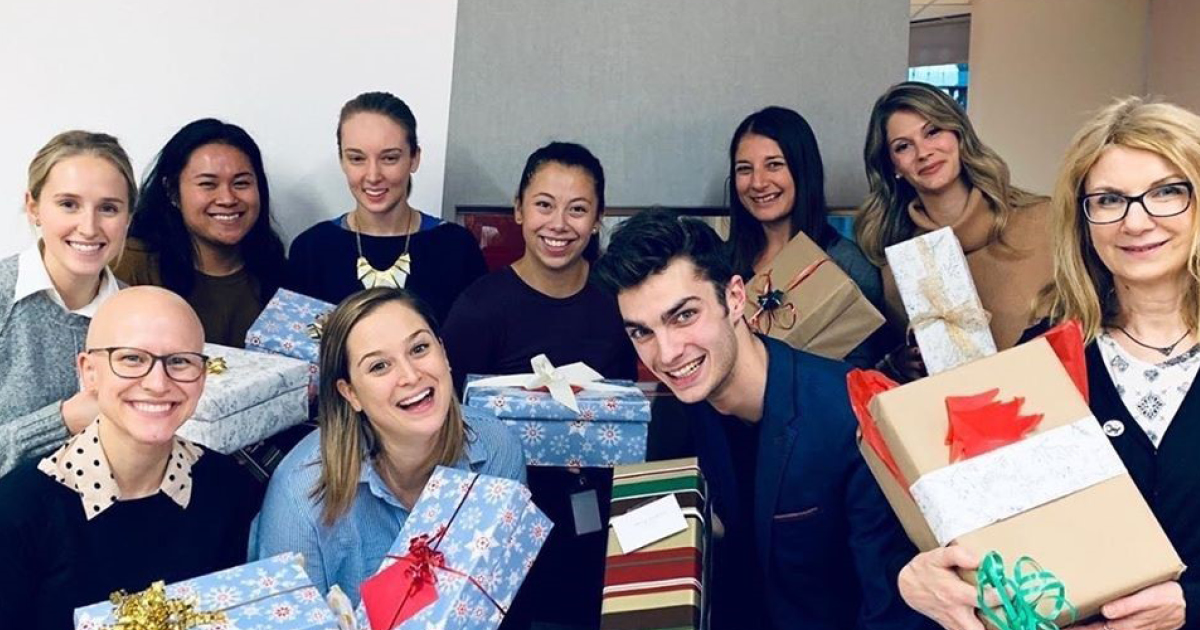 Too many students don’t have enough to eat, a situation that jeopardizes their chance of flourishing. For a 10th consecutive year, an army of volunteers, including many members of the NATIONAL Quebec City team, answered the call of Les Amis de Samuel foundation (created by Managing Partner Julie-Anne Vien in 2009) to take part in the “Marchands de bonheur” intiative on a cold December morning. Their mission was to prepare food baskets for 155 underpriviledged families of students from primary and secondary schools of the Quebec City area. The operation was once again a big success, generating smiles and stars in the children’s eyes. 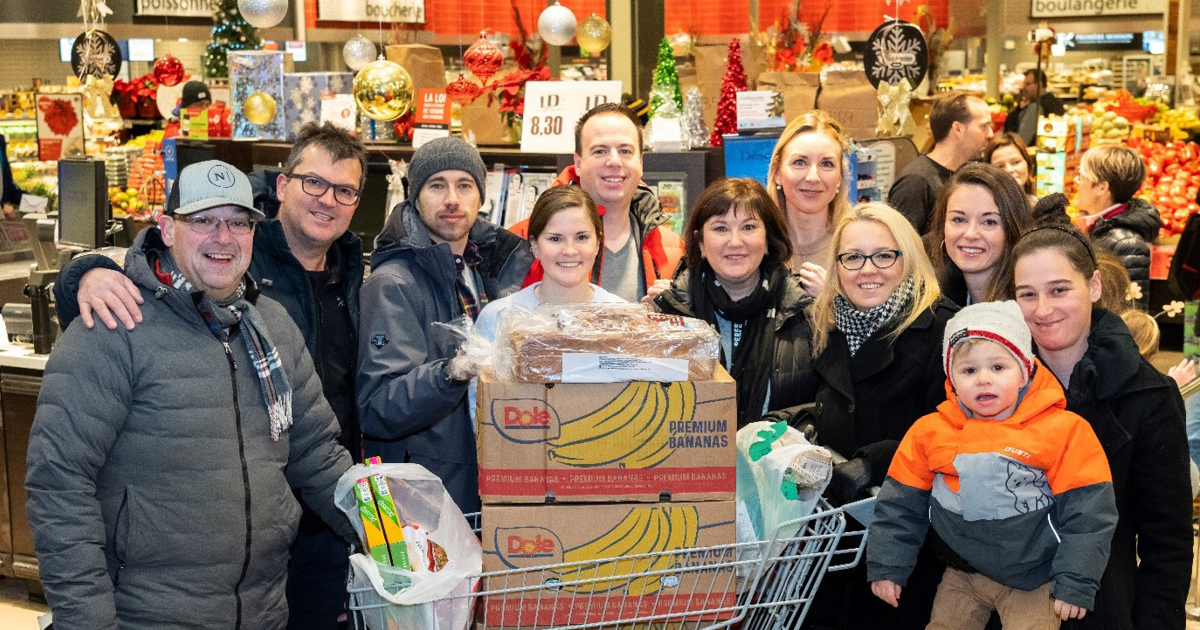 Continuing a long-standing tradition, NATIONAL Montreal once again supported Centraide of Greater Montreal in 2019. The highlight of the fundraising campaign was the always popular auction, in which more than 50 employees participated. Prizes consisted of gifts from clients or partners, and several oneof-a-kind items donated or crafted by the employees themselves. Thanks to mobilization efforts from the committee composed of chair Mirabel Paquette along with Léa Blanchet, Christian Ahuet, Guillaume Lajoie, Nathalie Rhéaume and Maxime Debeauvais, NATIONAL Montreal raised over $38,000 for Centraide. 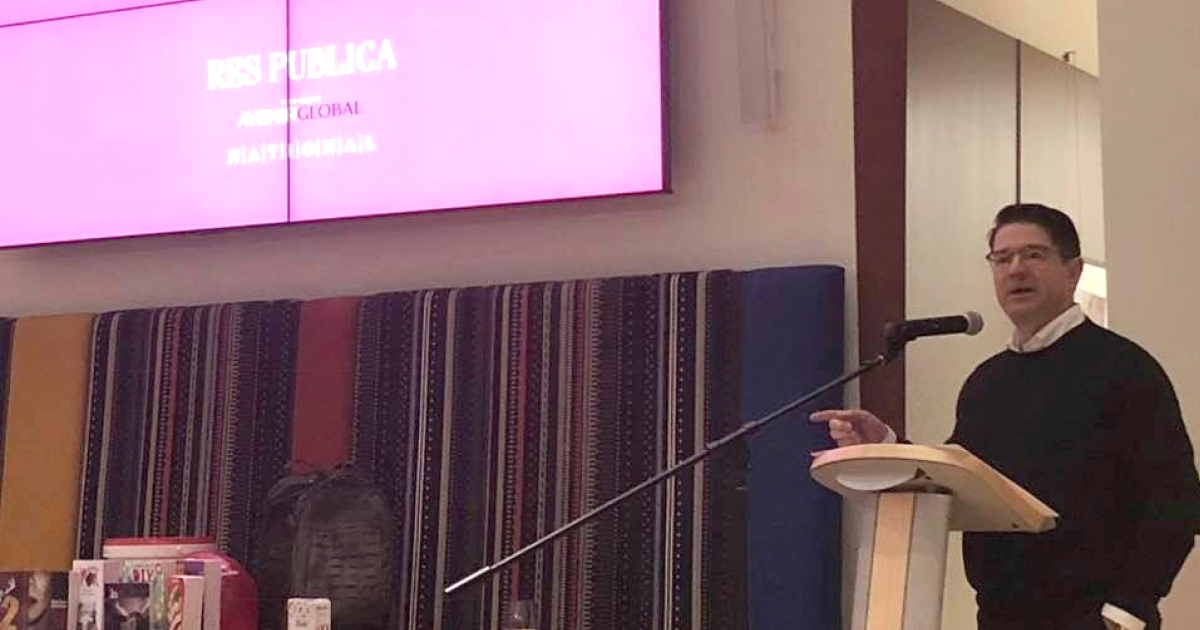 LIFT Philanthropy Partners is a national, non-profit organization that works with social purpose organizations (SPOs) across Canada to improve their operations, accountability and measurement practices so they can deliver meaningful, lasting impact. NATIONAL Vancouver works closely with the small but mighty team at LIFT to plan and implement effective strategies that clearly communicate the value they bring to expanding the capacity and reach of SPOs. In 2018 and throughout 2019, NATIONAL supported the launch and rollout of Better Beginnings, Bigger Impact, a unique initiative created to help 10 organizations expand their capacity and reach in order to deliver real change in the lives of Canadian newcomers. NATIONAL provided services in-kind to help LIFT better serve the selected organizations, including the development of a communications toolkit and a comprehensive online communications audit, and provided reports to help LIFT better understand where they could support SPOs in communicating their services and overall impact. 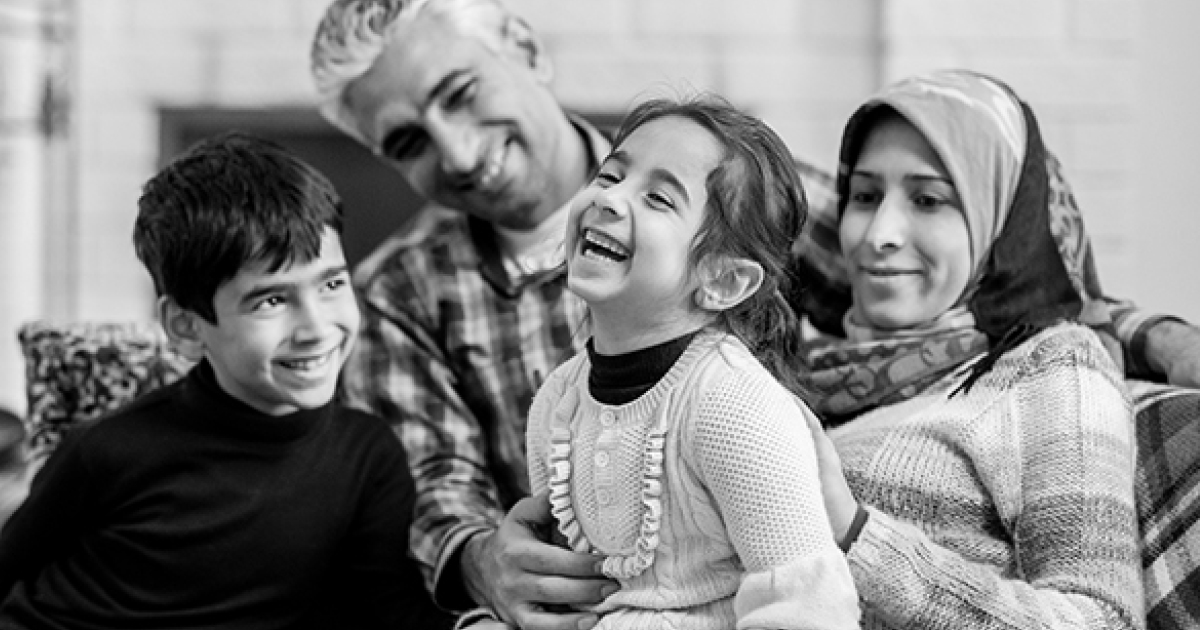 When the Halifax Mooseheads were to host the 2019 Memorial Cup—the Canadian Hockey League’s championship tournament—at Scotiabank Centre for the first time in nineteen years, naturally, NATIONAL Atlantic’s employees volunteered to help them bring it to life. Besides drumming up excitement around this remarkable sporting event for Halifax, which many ended up declaring as “best ever,” our colleagues hosted the event’s sponsors and helped them make the most of this important partnership.