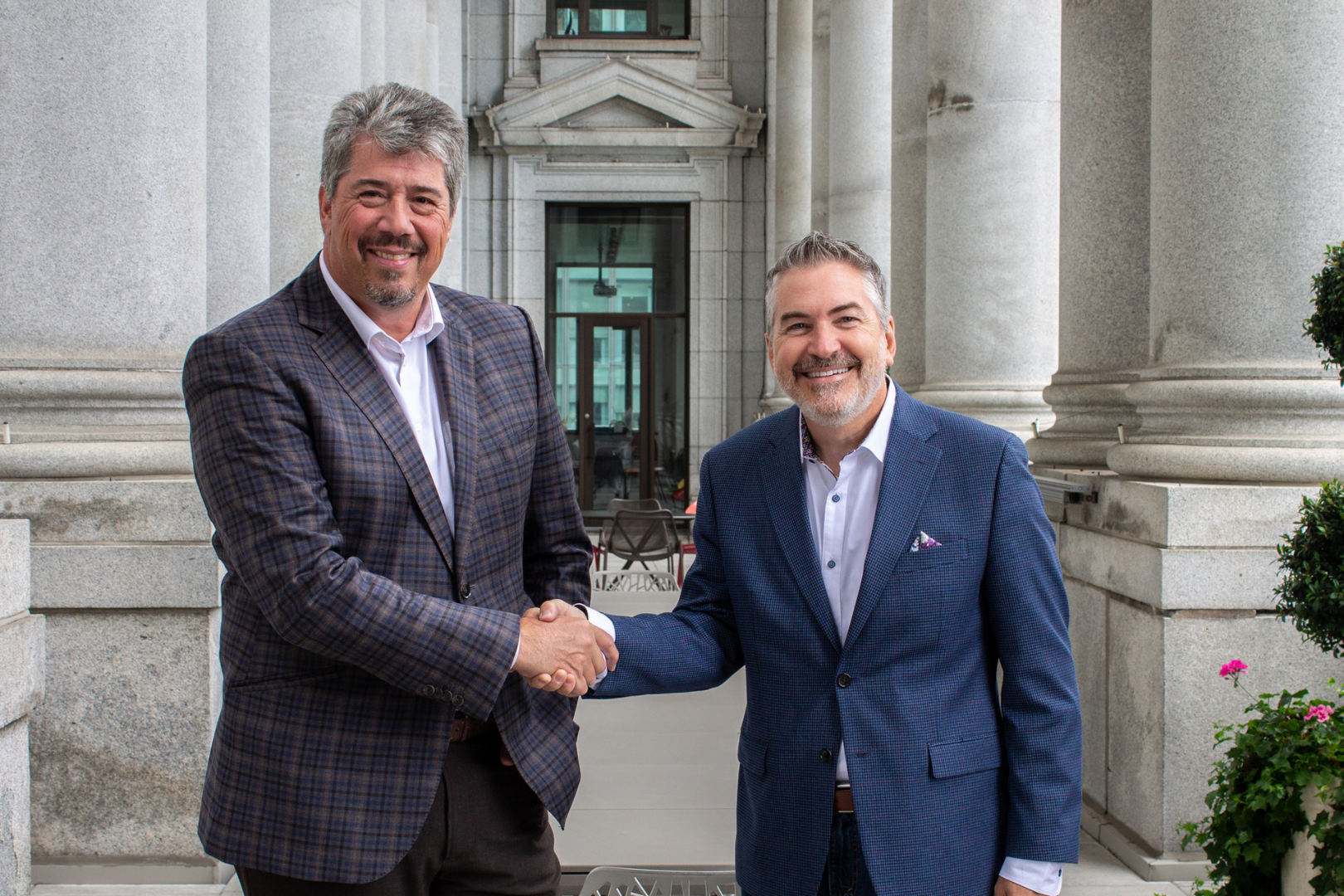 NATIONAL Public Relations Inc. today announced the arrival of Denis Coupal and the return of Paul Wilson to the management team of its Montreal office.

Denis Coupal has been appointed Vice-President, Health and Life Sciences, while Paul Wilson will assume the position of Senior Vice-President, Organizations and Stakeholders.

Mr. Wilson replaces André Bouthillier, who will now assist Managing Partner Serge Paquette in strategic matters, still in his capacity as Executive Vice-President, a title he has held for the past six years. Mr. Bouthillier was a senior partner at NATIONAL from 1987 to 1995 before co-founding Pyramid Public Relations, a member of the Cohn & Wolfe network. He resumed the leadership of that firm in 2013 until its merger with NATIONAL in 2016.

With over 25 years of success in corporate communications, partnership building, and strategic management across a wide range of industries in Quebec, Denis Coupal was most recently CAE Healthcare’s Head of Sales for Eastern Canada, focusing on the patient simulation market. Prior to that, he held the positions of Director of Business Development at BDO Canada LLP and Industrial Commissioner at the PME MTL—West Island economic development agency.

Denis will be supported by Sylvie Tessier, Vice-President, who will continue to contribute her extensive experience and expertise to NATIONAL, as well as by the entire Healthcare and Life Sciences team.

Paul Wilson is making his second return to NATIONAL. From 1988 to 2000, he was Vice-President, Marketing, and from 2010 to 2018, he led the Corporate Communications group.

“Paul brings to the table the qualities we have always appreciated in him, namely leadership, team spirit, and the highest level of professionalism,” said Mr. Paquette. 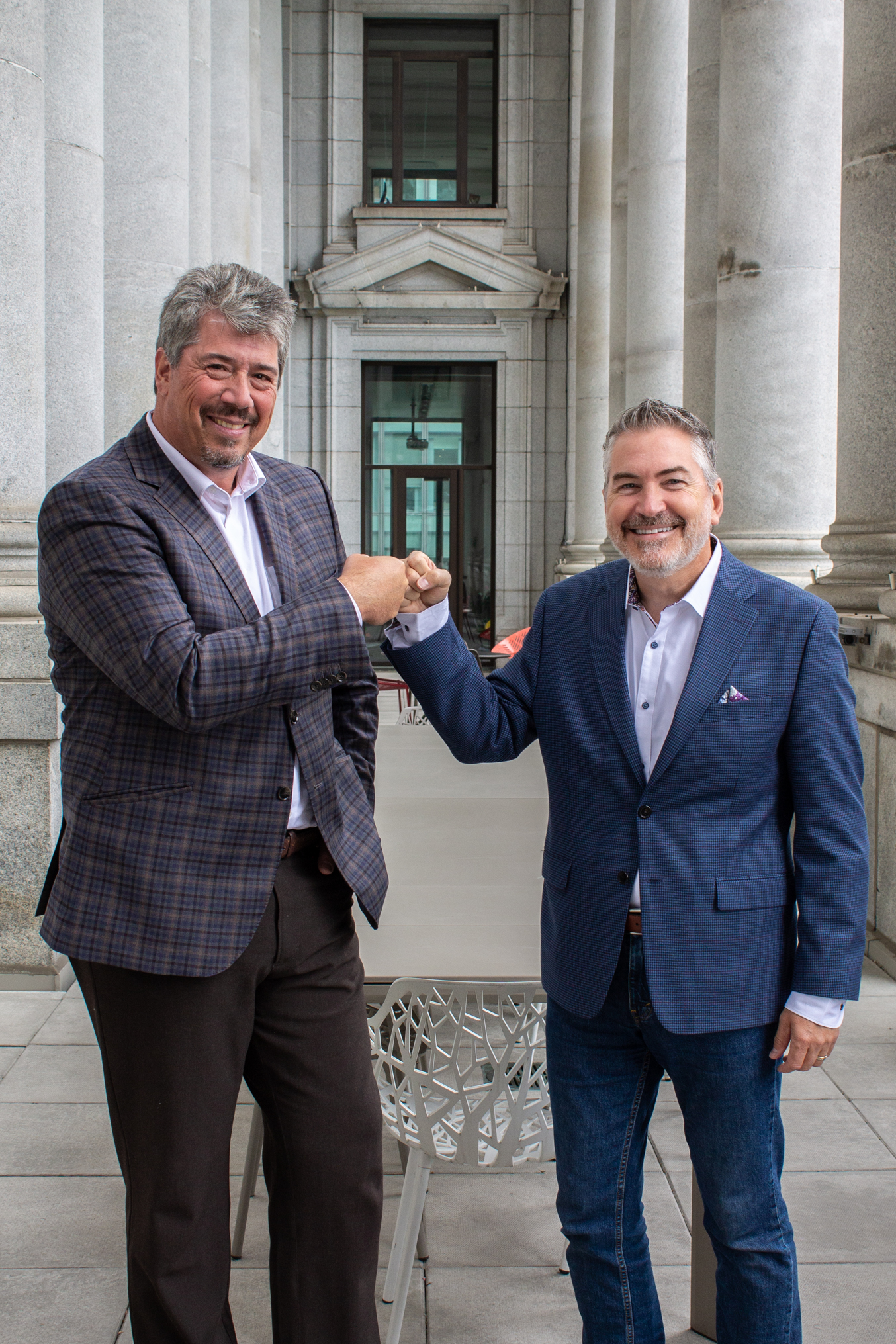