NATIONAL Equicom is pleased to announce the hiring of three new consultants as part of the expansion of the company’s strategic advisory and capital markets practice.

In recent months, NATIONAL Equicom has advised on a number of market moving deals, including Aurora Cannabis’ $3.2 billion acquisition of MedReleaf, and the country’s first long-form prospectus offering for a company in the cannabis sector, Charlotte’s Web, which was 5x oversubscribed and up 80% on its market debut.

In addition to NATIONAL’s large and growing roster of cannabis clients, which represent all aspects of the business, from Canadian and American licensed producers to hemp-infused supplements and medicinal brands, we continue to build out our offering in a range of sectors. NATIONAL provides litigation, crisis and CEO communications as well as investor relations support to clients in financial services, healthcare retail, and industrial services, among others.

To meet the growing need, NATIONAL Equicom is looking to add new talent to our team and has to date hired three new consultants:

Trevor Heisler joins as a Director. An accomplished corporate communications and capital markets professional, Trevor has advised on and led communications for IPO and RTO transactions, mergers and acquisitions, as well as divestitures and go-private transactions. He has worked with well-recognized names such as High Liner Foods, Constellation Brands, Molycorp, Just Energy Group and Tim Hortons.

Matt Hiraishi joins as a Manager. A seasoned political strategist and advisor, Matt brings deep stakeholder outreach experience and campaign-style communications initiatives to the practice. The former manager of strategic initiatives at Travelers Canada, Matt was also with the Insurance Bureau of Canada and has managed political campaigns at the provincial and municipal levels, including Christin Carmichael Greb’s successful bid to become Toronto City Cou ncillor. 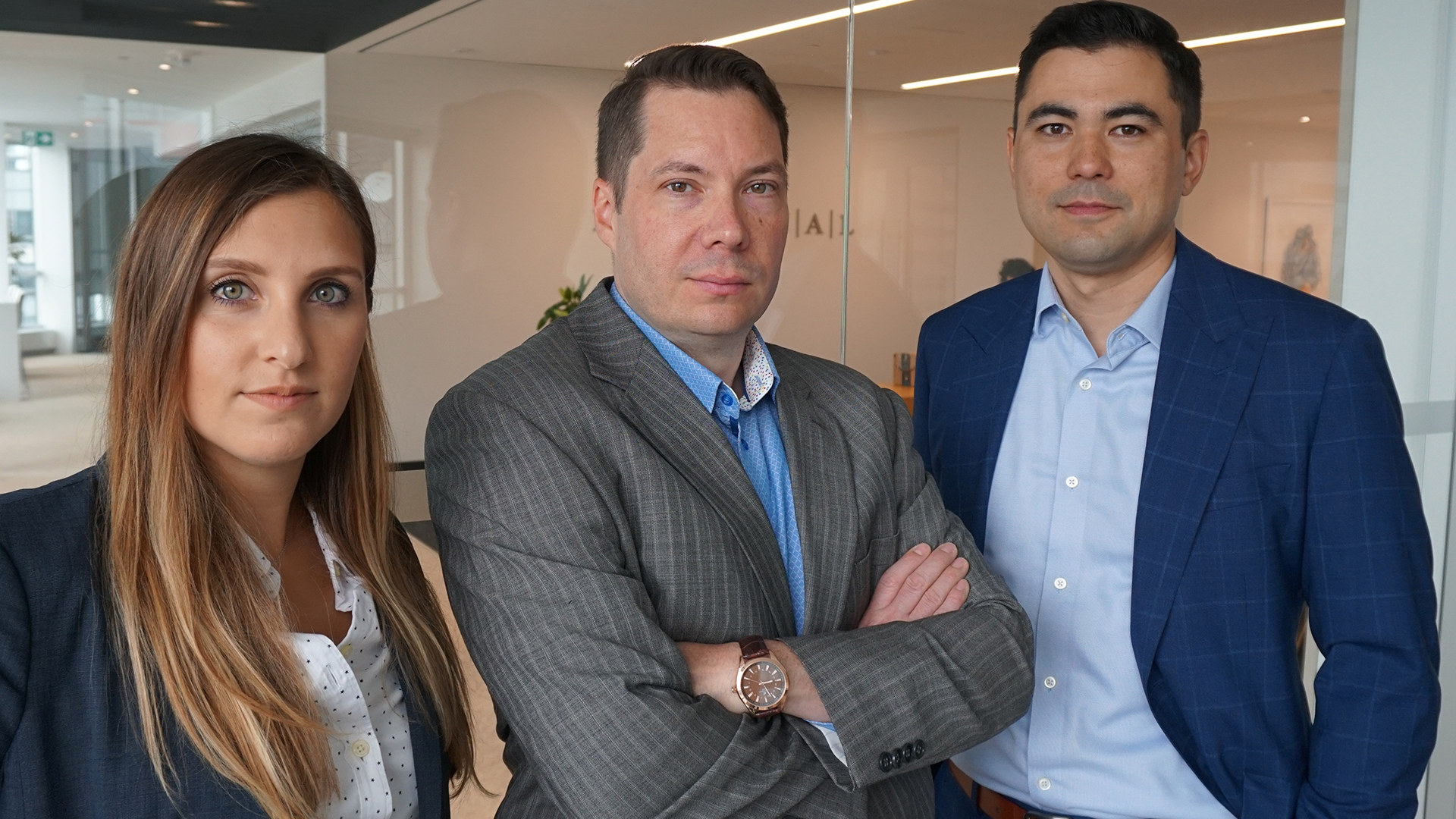