Jean-Pierre Vasseur, president and chief executive officer of RES PUBLICA Consulting Group, the holding and management company that owns NATIONAL Public Relations, Canada’s leading public relations firm, announces that Martin Daraiche has been appointed managing partner of its Quebec City office. A high-level strategist recognized for his ability to deliver on the most demanding projects, Mr. Daraiche will support the Firm’s growth and uphold the tradition of excellence established by his predecessor and mentor, Luc Ouellet. As it approaches its 30th anniversary, the Quebec City office plans to consolidate its leadership role in a fast-changing industry that calls for bold thinking and vision. 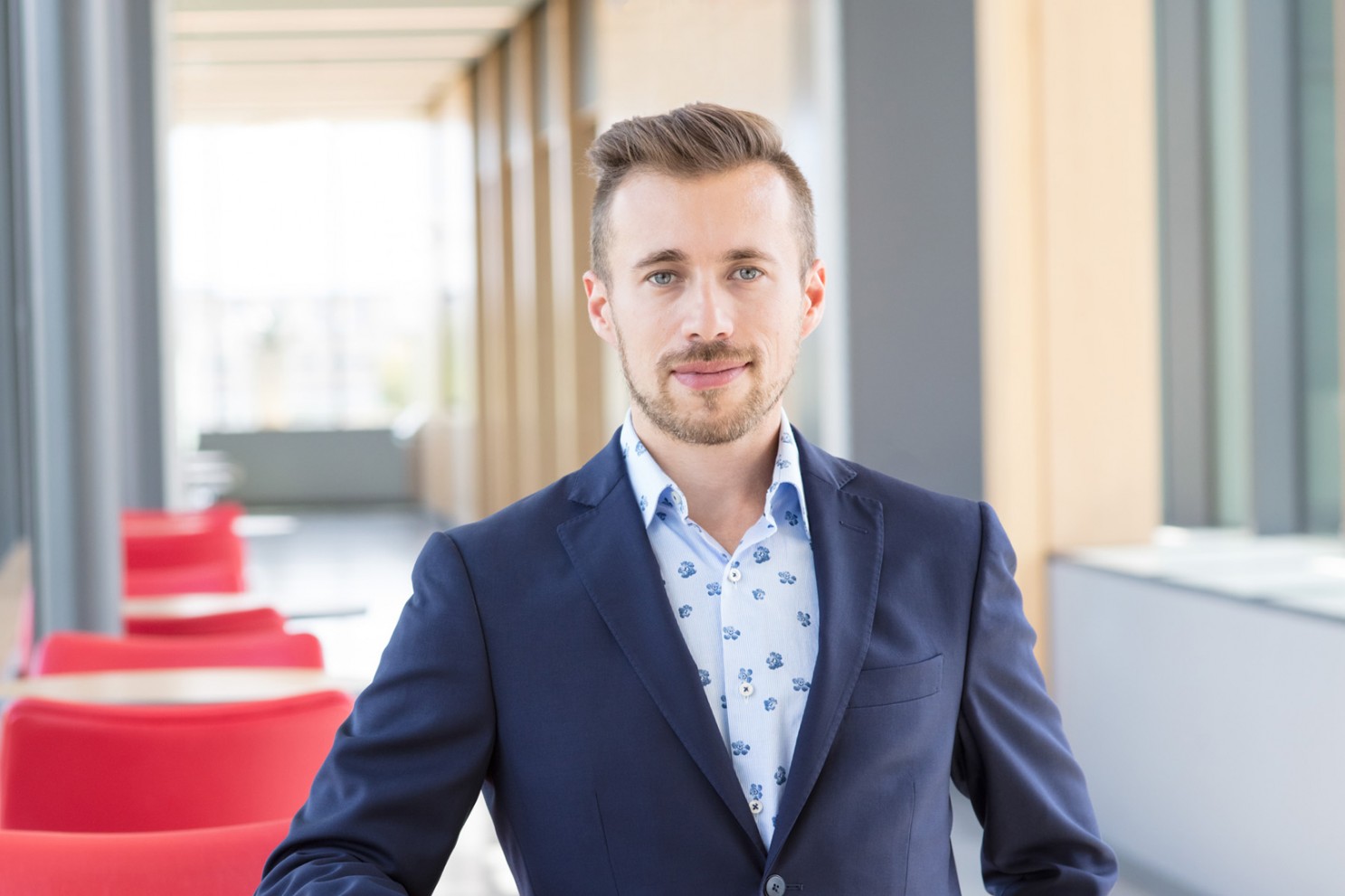 “Nothing makes us prouder than to see our leaders succeed within the Firm and develop their full potential. Across our network, the Quebec City office is exemplary for its performance and its ability to achieve outstanding results by drawing on the talents and expertise of our best resources, whether in Quebec, across Canada, in the United States or Europe. I’m very enthusiastic about Martin assuming the lead role at the Quebec City office. The lasting relationships he has forged with his clients and peers will serve him well. I would also like to take this opportunity to thank Luc Ouellet for his remarkable contribution to the success of the Quebec City office. As a partner, he will continue to play a key role in the future,” said Mr. Vasseur.

“It’s a privilege and an honour to take on this challenge, which I accept with great humility and seriousness. The Quebec City office owes its strength to the talents of a seasoned team that thrives on large-scale projects and complex issues. I assume my new role in a spirit of close collaboration, proud to work with the best and with my fellow partners Julie-Anne Vien and Luc Ouellet,” said Mr. Daraiche, who joined the Firm in 2008.

“In recent years, I have built an experienced team and prepared promising new talent to take on the challenges of the next 30 years. Martin is assuming the leadership of an office that dominates its market, is firmly anchored in its community and fully invested in its clients’ success. I will support his efforts to attain our ambitious business objectives and focus in the coming years on serving the many loyal clients who put their trust in us,” added Mr. Ouellet.

“Martin is a tireless worker who has made his mark with policy makers and the business community by taking a customized approach that achieves and even surpasses their goals. He is taking the helm of an office with an impressive and inspiring trajectory,” concluded Andrew Molson, chairman of RES PUBLICA.

The Quebec City office provides a broad range of public affairs services, including strategic positioning, spokesperson training, crisis and issues management, market access, and, of course, government relations and financial transactions. Above all, its team embodies the vision of our late founder Luc Beauregard, who used to say that “we became the largest because first we aimed to be the best.”