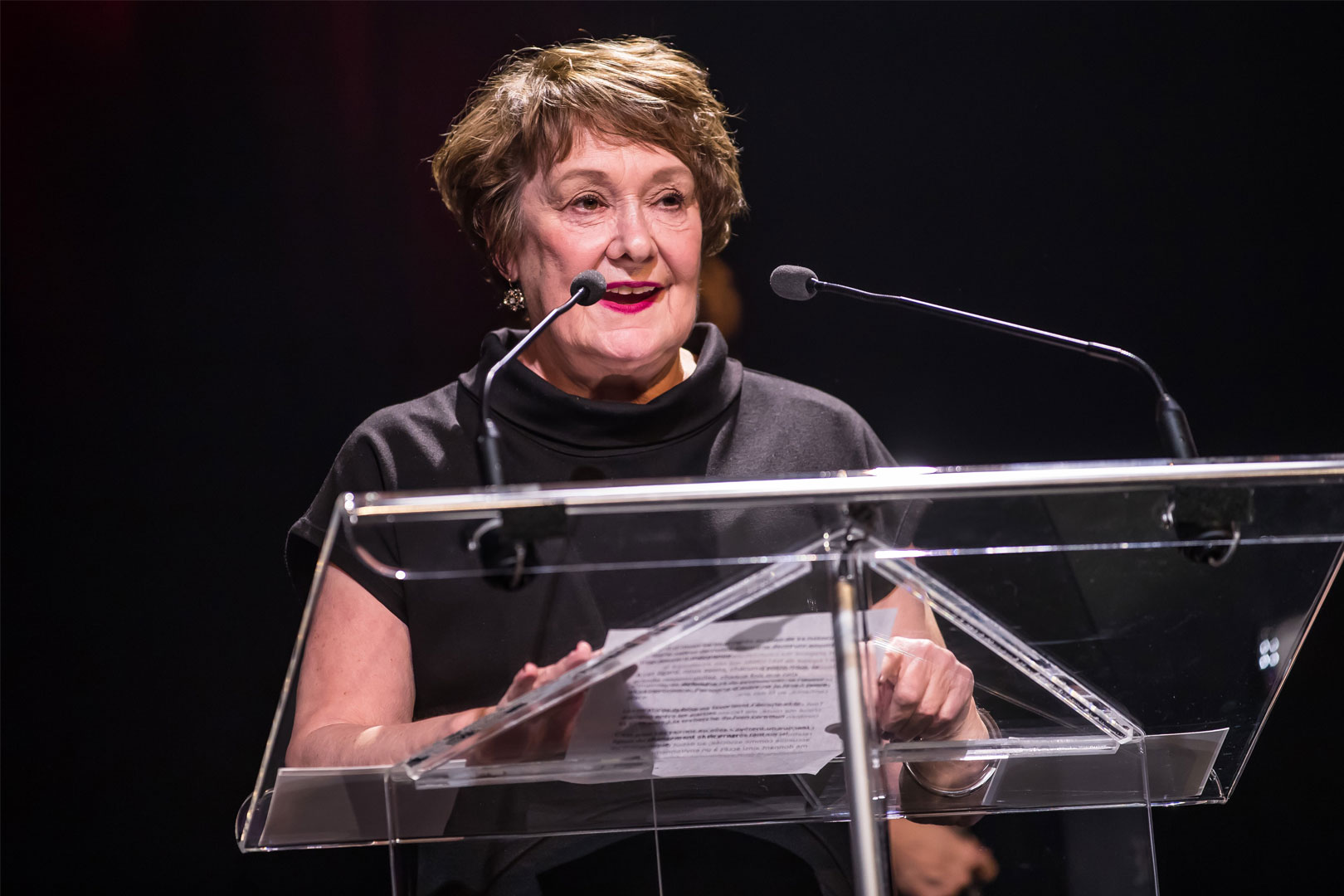 In salute to her remarkable career, Francine La Haye was presented yesterday evening with the “Distinction en Consultation ACRP” in front of several hundred public relations professionals gathered for the Société québécoise des professionnels en relations publiques’s (SQPRP) Prix Excellence awards gala held at the Cabaret du Casino de Montréal. This honour highlights the exceptional contribution of a public relations professional whose excellence in terms of work and commitment has marked her profession.

“Her intelligence, judgment, and understanding of public affairs have shaped the way we do our work. Francine left her mark both in the Firm and in society!” —Serge Paquette, Managing Partner of NATIONAL’s Montreal office

“Today, public relations are a critical management function for any business. Brand image has never before played such an important role in the perception of both public and private organizations. I am pleased to have been able to contribute to the development of a profession that plays a leading role in a Quebec that is more vibrant than ever.” —Francine La Haye

“It is a privilege to be able to pay tribute to Ms. La Haye's exemplary career and highlight her valuable contribution to our industry. Over the years, she has not only successfully upheld the reputation of our profession, but has also been a kind source of inspiration for an entire generation of consultants.” —Vicky Boudreau, CEO and Founding Partner of BICOM, President of the Association des cabinets de relations publiques du Québec

After having held several major positions at the government level in the 1980s, Francine La Haye took the leap to become a public relations consultant. She joined the NATIONAL Public Relations office in 1991, where she worked until her retirement in 2018.

She was the first female senior partner and first woman to sit on NATIONAL’s Management Committee. She was also the first woman to head NATIONAL’s Montreal office. Her sound judgment, impressive network of contacts, great wisdom, and unique know-how have benefited many customers and NATIONAL itself.

Recognized for her integrity and the soundness of her valuable advice, Francine also proved to be an exceptional mentor to many of her colleagues at NATIONAL, from whom she always expected the best. She has devoted countless hours advocating for our profession and never shied away from defending it in the public space to promote a better understanding of it. Francine La Haye has been and remains a model for public relations professionals. Her contribution to the development of the profession has been fundamental. 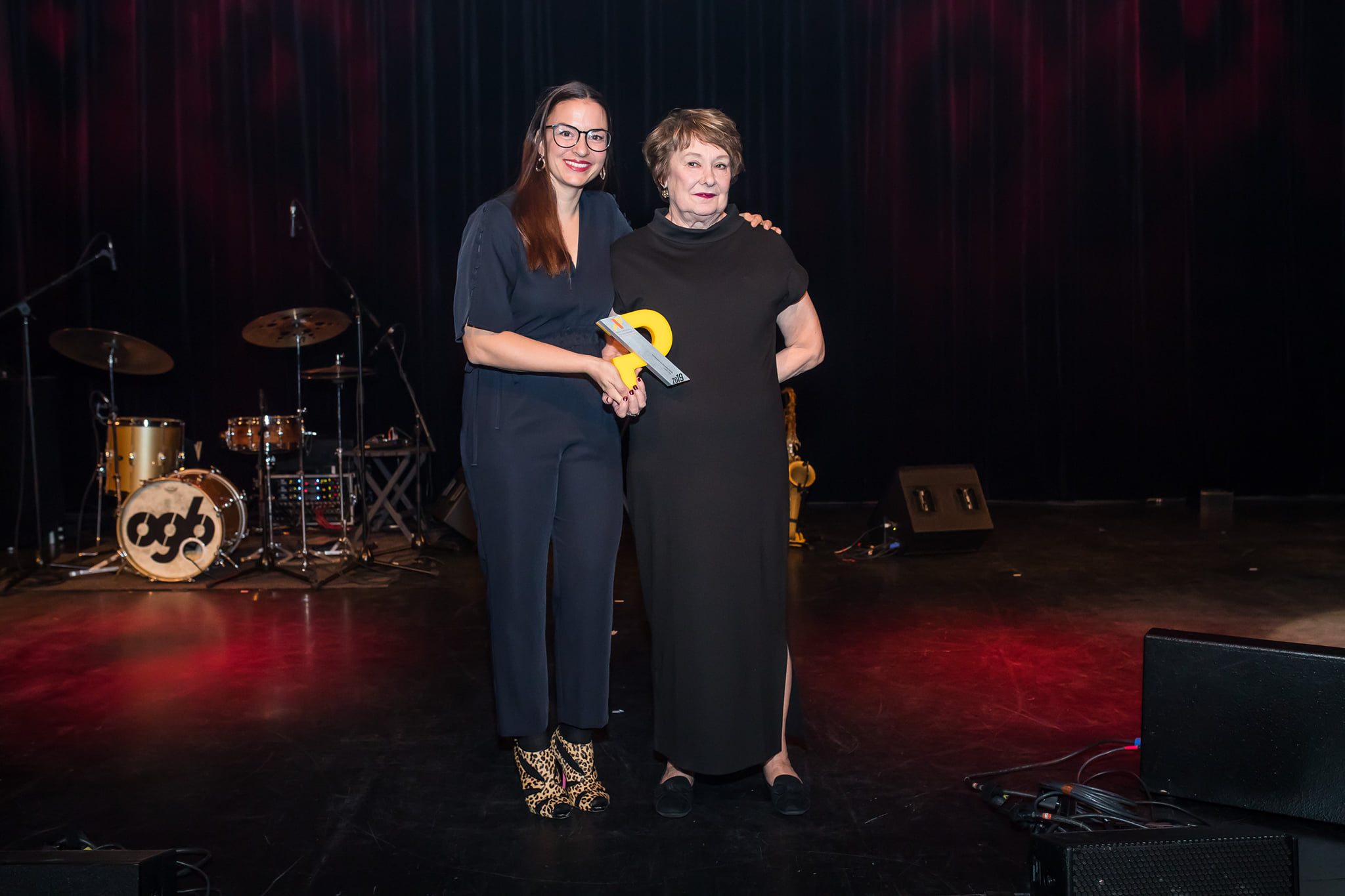