Beverley McLachlin, former Chief Justice of the Supreme Court of Canada, believes that the fundamental decency of Canadians stands as a model to the world. Richard Dicerni, a veteran and senior public servant, believes in the importance of democracy, thanking those Canadians who feel so strongly in public service that they stand for public office.

Mark Carney, the Governor of the Bank of England, believes we are living in an age of global disruption, which is placing many systems, from the nature of work to social mores and even the world's climate under stress.

This can lead to either nationalism or patriotism, Carney warned.

"Us versus them, people versus elites, virtuous and damned … "
said Carney

The Governor, along with McLachlin and Dicerni, spoke to more than 1,200 leaders of business, politics, public service and academia who attended the Public Policy Forum's 31st Annual Testimonial Dinner recently.

"Patriotism is earned by countries whose actions live up to their values," added Carney.

The three leaders of finance, law and public service were among seven remarkable Canadians recognized for their contributions to public policy at the dinner.

Mary Walsh, the comedian actor, honoured along with Michael Donovan as the co-creators of This Hour Has 22 Minutes, launched into a hilarious tirade against Donald Trump before remarking on the breadth and scope of Canada's geography and how that can be used to our advantage. "We have so much room to be accepting, to be tolerant," she said.

Journalist Francine Pelletier shared her passion for feminism and uncovering the uncomfortable truths.

It was an inspirational night.

For policy wonks the PPF's spring dinner is the social event of the season. Not only are the hot issues of the day debated and discussed, the dinner is a networking extravaganza, bringing together the who's who of the policy world in Canada.

And NATIONAL Public Relations was front and centre at this event, providing support with creative production and media relations.

This is second year that NATIONAL has been a supporting dinner sponsor, working with the PPF to add value to the event by bringing the major public policy issues of the day to life through design elements.

It's an exciting and challenging file. By its nature, public policy is not visual. But, NATIONAL, with PPF's support, figured it out to delight and surprise the audience.

NATIONAL designed the brilliant blue and yellow slides, celebrating the evening's honourees. Clean and sleek, the boldness of the colours against the starkness of the honouree's image portrayed powerful optimism and positivity. 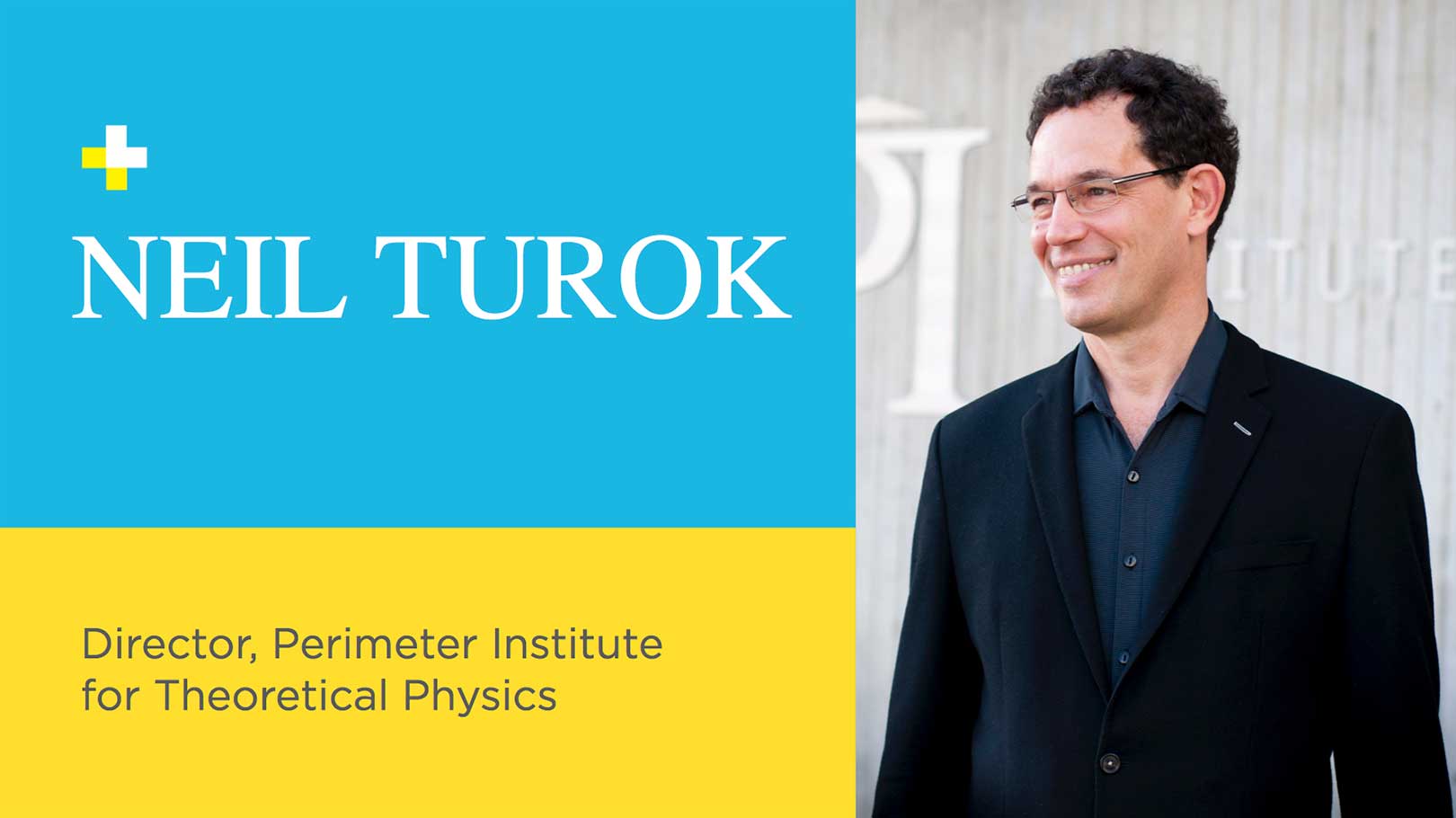 NATIONAL was also involved in the concept behind PPF President and CEO Edward Greenspon's "EDTALK". Mr. Greenspon's speech focused on the threats against democracy and was told visually with images and a compelling video produced by NATIONAL.

"We need far-sighted policy makers to safeguard our democratic institutions and culture and our precious social cohesion against those who would undermine it for reasons of profit or ideology or geo-political advantage,"
he said.

This is important stuff and not to be forgotten. To make more of an impact, Greenspon's message was reinforced by a series of strong pictures appearing on the giant monitors throughout the room.

Once again NATIONAL's Toronto office was in the middle of it all and helping to support the important and timely debates of our day.