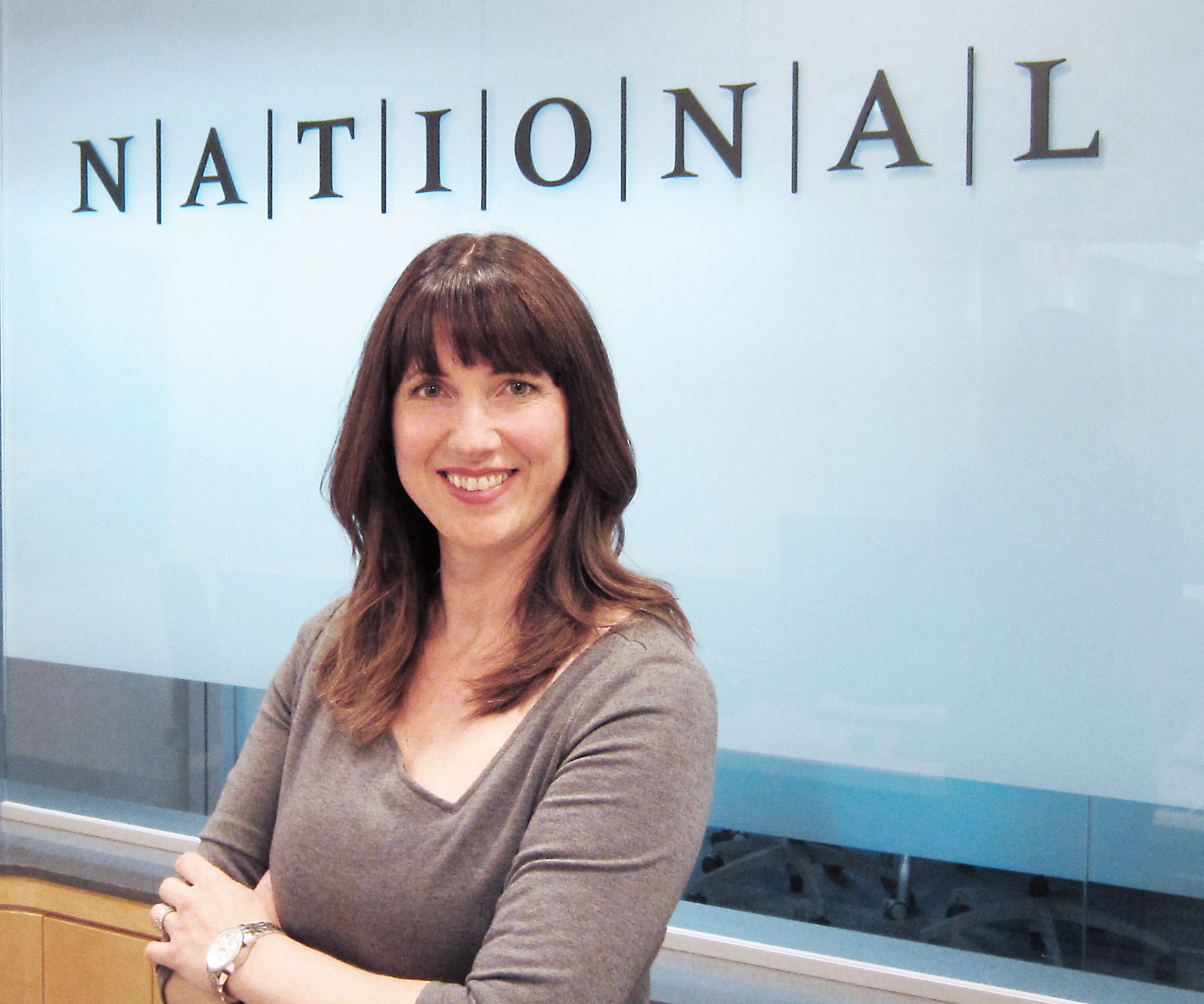 “NATIONAL is committed to connecting clients to the people who matter most, with the right message, at the right time — with counsel and creative grounded in research, insight and deep sector understanding. Michelle is a senior art director, creative director and client relationship manager who understands both the creative and account sides of our client-centric offering.”
NATIONAL’s Vancouver Managing Partner Paul Welsh

Wilson began working with NATIONAL’S Paul Welsh in 2000 at Karyo Communications, where she helped to build their creative studio and expand the boutique agency’s creative offering, working on a rebrand of Joe Fortes Restaurant and projects for Coast Capital Savings, Island Hearing and the BC Human Rights Commission. In 2003, she started her own creative studio called Deli Designs, where she led projects for BC Housing, the David Suzuki Foundation, and the Vancouver Canucks. She reunited with Welsh in 2012 at Edelman Vancouver (which purchased Karyo in 2007) where she provided strategic and creative support for Edelman’s Vancouver, Toronto, and Calgary offices on projects that varied from local startups to national campaigns, including work for Coast Capital Savings, Port Vancouver, Chevron, the Canadian Association of Optometrists and the City of Vancouver. Michelle then moved on to be an Account Director with the ad agency me&lewis in 2015, where she led strategic planning and creative campaigns for White Spot Restaurants, St. Paul’s Foundation, Coors Light Latin America, and Gibson’s Finest Whisky.

Michelle joins NATIONAL’s creative team located in offices across the country including Halifax, Montreal, Toronto and Calgary, as well as sister-agency SHIFT Communications, which has offices in Boston, San Francisco, Austin and New York.