British Columbia Premier John Horgan announced a minor cabinet shuffle on January 22, making changes in three portfolios. The only newcomer is Burnaby-Deer Lake MLA Anne Kang, who functionally replaces Jinny Sims as the new Minister of Citizens’ Services. Sims had resigned in October after learning she was the subject of a RCMP investigation (which remains unresolved). For the last three months, Municipal Affairs and Housing Minister Selina Robinson had pulled double-duty, filling in for Sims.

The other change is a virtual job swap, with Bruce Ralston assuming the position of Minister of Energy, Mines and Petroleum Resources, and Michelle Mungall moving to the re-named Ministry of Jobs, Economy Development and Competitiveness.

Jeff Ferrier and Matt MacInnis, two members of our Vancouver-based Public Affairs team from different political backgrounds, share their thoughts on the shuffle.

What does the shuffle say about the state of B.C. politics?

MM: Premier Horgan clearly doesn’t want to mess with the dynamics of his core team, which is a little different from the message he sent about needing to “re-tool” in year-end media interviews. I still don’t believe B.C. will see a provincial election called in 2020. I do think that it may indicate that the Premier did not hear from many/any of his current Cabinet that they’ve already made the decision not to seek re-election in the next campaign (scheduled for October 2021). 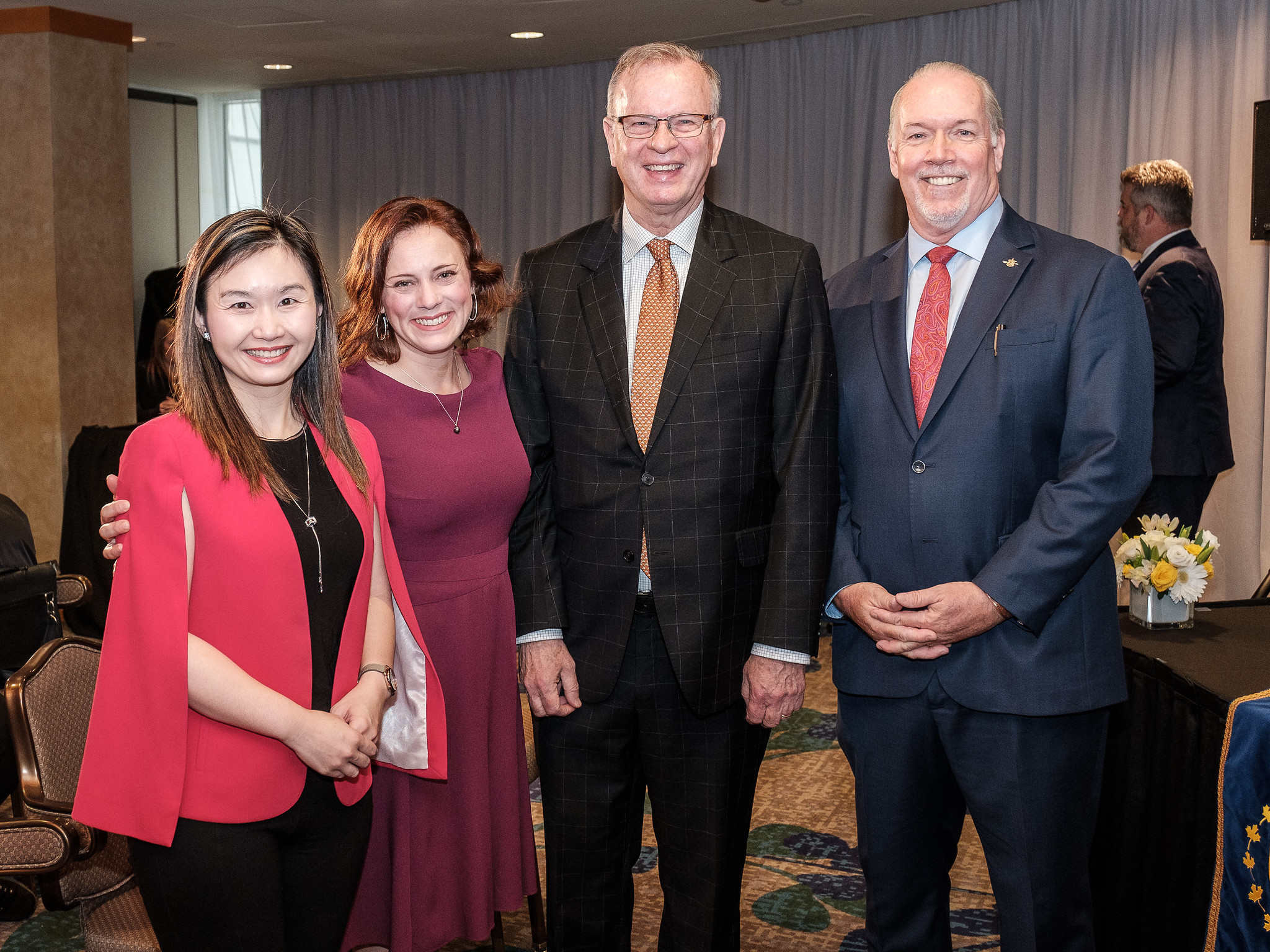 Assign the Premier a grade for this shuffle.

JF: Satisfactory. Premier Horgan needed a new Citizens’ Services minister and he’s got one. He also needed to signal he’s alive to the global economic challenges B.C. is facing and that he remains committed to managing the economy wisely and well, and his moves in two key economic portfolios accomplish this. I will assign my final grade at the next cabinet shuffle, and there will be another cabinet shuffle, where the Premier will need to have a greater focus on election readiness.

MM: Incomplete. Maybe this is a cop-out answer, there just isn’t really enough here for me to evaluate. But it’s not great. He had to assign a new Citizens’ Services Minister. Anne Kang has a solid resume in municipal politics, but she wasn’t at the top of anybody’s list I’ve seen as a top performer from the government caucus. The decision to not replace under-performers like Minister Doug Donaldson (Forests, Lands, Natural Resource Operations and Rural Development) or Minister Claire Trevena (Transportation and Infrastructure) is disappointing, and not elevating new talent who may be facing difficult re-election campaigns in swing ridings is perplexing.

What does the shuffle mean for businesses operating in B.C.?

MM: It’s certainly very meaningful for anyone in the energy and mining sectors, and potentially impactful for those in trade-exposed sectors. I don’t think, based on her comments prior to being a part of government, that Minister Mungall was ever completely comfortable being the face of the LNG or Site C.

I’m very interested to see how adding “Competitiveness” to Minister Mungall’s portfolio functionally works within government. To be clear, I think it’s potentially a good idea. Governments should always be considering the impacts on businesses competing on a regional/national/global scale. If poorly executed, it could lead to a lot of confusion if businesses don’t know if they should go to their primary line ministry, or the minister responsible for “competitiveness” to resolve issues.

JF: In the near-term, it means that if you have a hot file, then you had better make sure your working relationships with the Premier’s Office and the public service are strong because they will be the ones in charge while the new ministers orient to their new positions.

Over the longer-term, I expect the cabinet moves will be helpful for business. Minister Ralston has the strongest business background and commitment to stakeholder engagement in government, and that will be well received by energy and mines companies he works with. Minister Mungall will go into the new jobs ministry understanding the importance of B.C.’s resource sector and its challenges and opportunities, and that’s a big value-add for those companies. And for all those businesses who have been waiting and waiting for a dedicated Citizens’ Services minister to work with, your wish has finally been granted.