What you need to know

The B.C. Government has unveiled a ‘stay-the-course’ balanced budget. It’s focused on the continued implementation of NDP commitments to improve public services, boost the economy by investing in infrastructure and to make life more affordable for average British Columbians.

Two new revenue measures will generate headlines – a new tax bracket on high-income earners and a tax on soft drinks – but of greater concern to the government and British Columbians are the forecasts of declining corporate tax revenues, slowing economic growth, and higher unemployment. 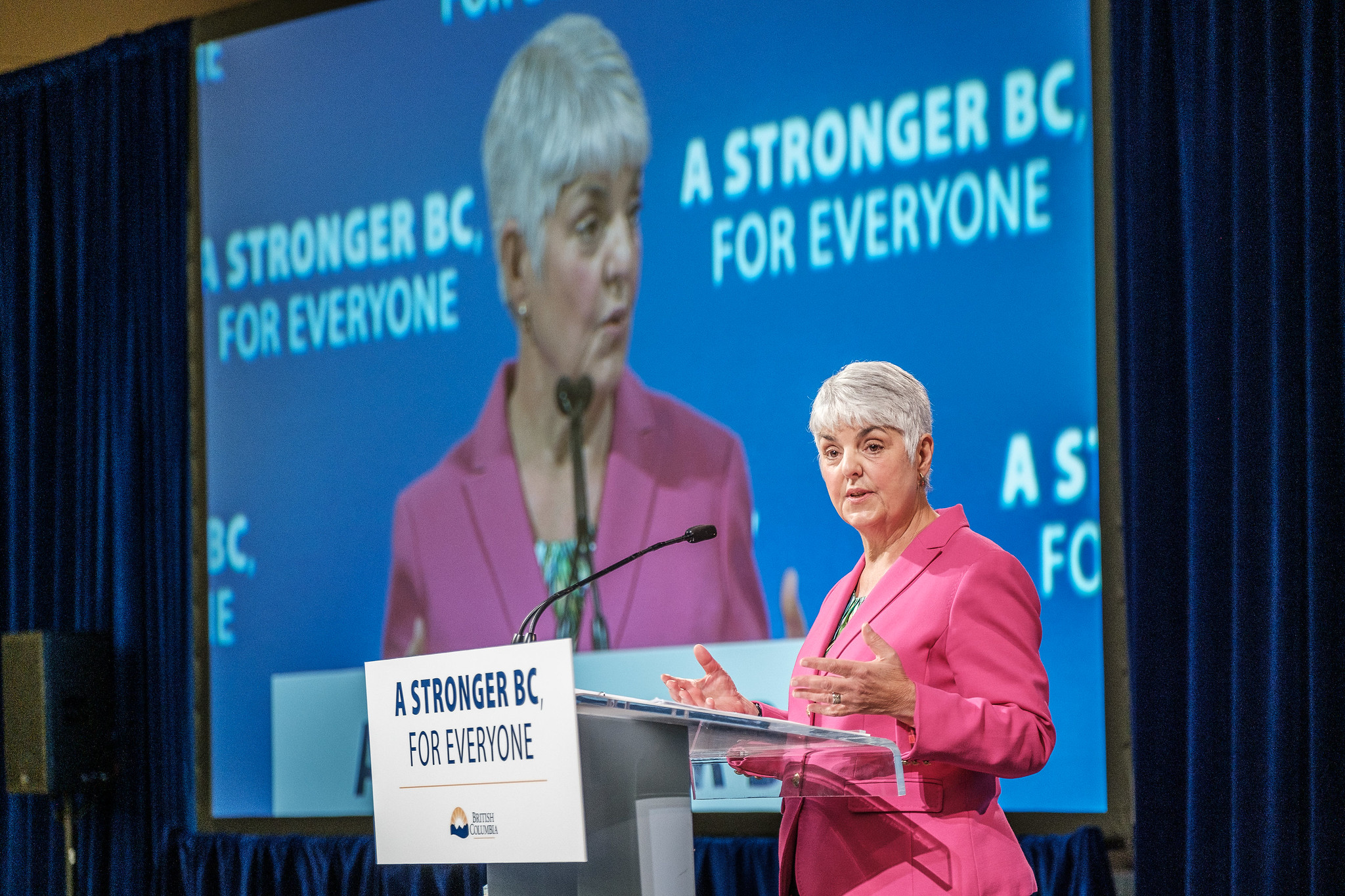 Health care, education and affordable housing continue to be the focus of government investment in the delivery of public services.

Infrastructure remains the primary focus of the government’s efforts to grow the economy, with 2020 forecast to see the largest public sector investment in schools, hospitals and roads in British Columbia’s history. The government is making these investments itself, via taxpayer-supported provincial entities, and through its expanded CleanBC climate change plan.

Over the next three years, the government will:

Targeted support for the forest industry is also in the budget. This includes:

Business and industry however expressed concern about the government’s lack of movement on what they call the biggest threat to their global competitiveness – the carbon tax. 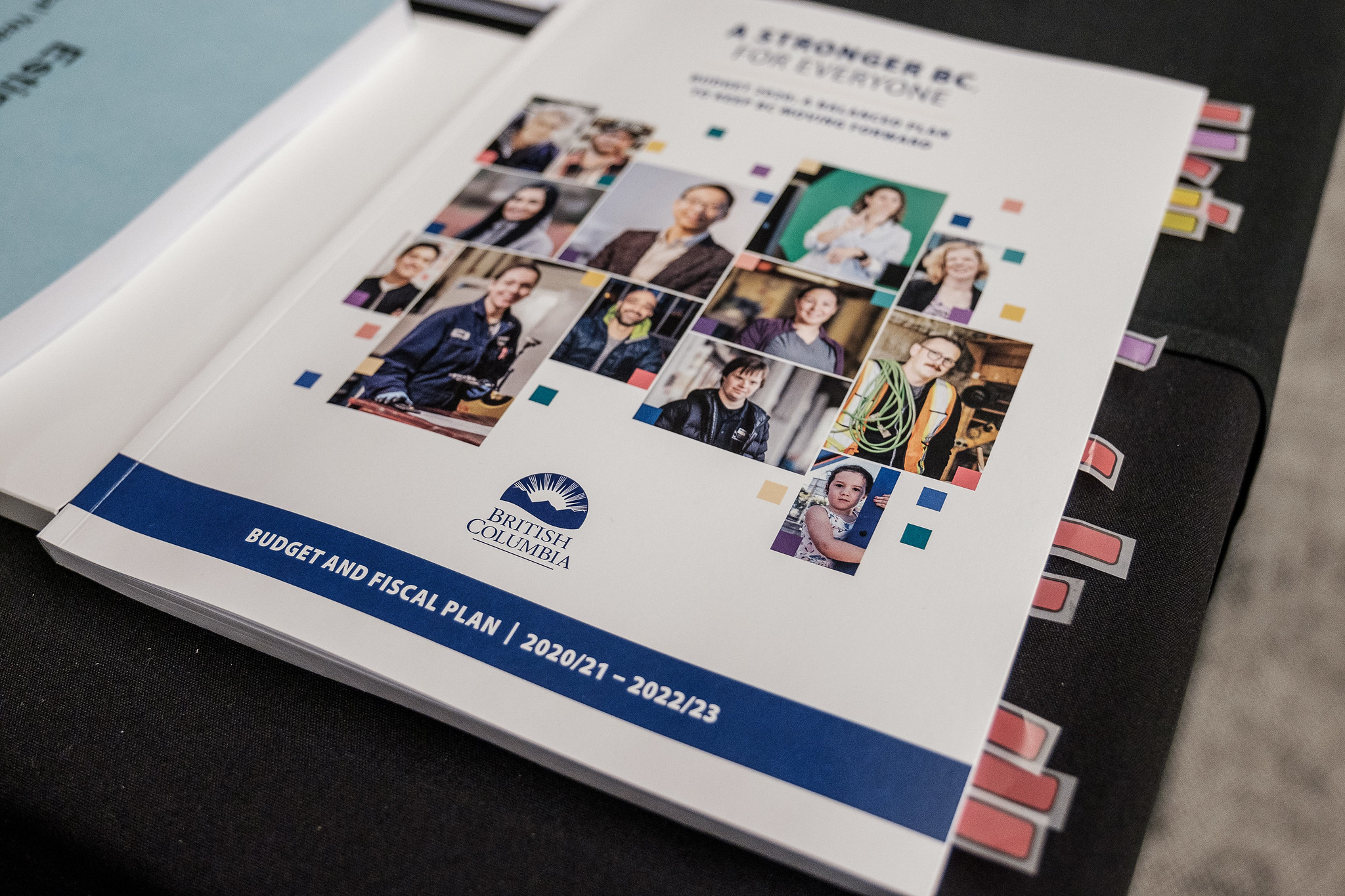 A new income tax bracket on the top 1% of income earners and a new tax on soft drinks highlight new revenue measures introduced by the B.C. Government.

Risks to the Budget and fiscal plan

Downside risks to B.C.s economic outlook include the following: 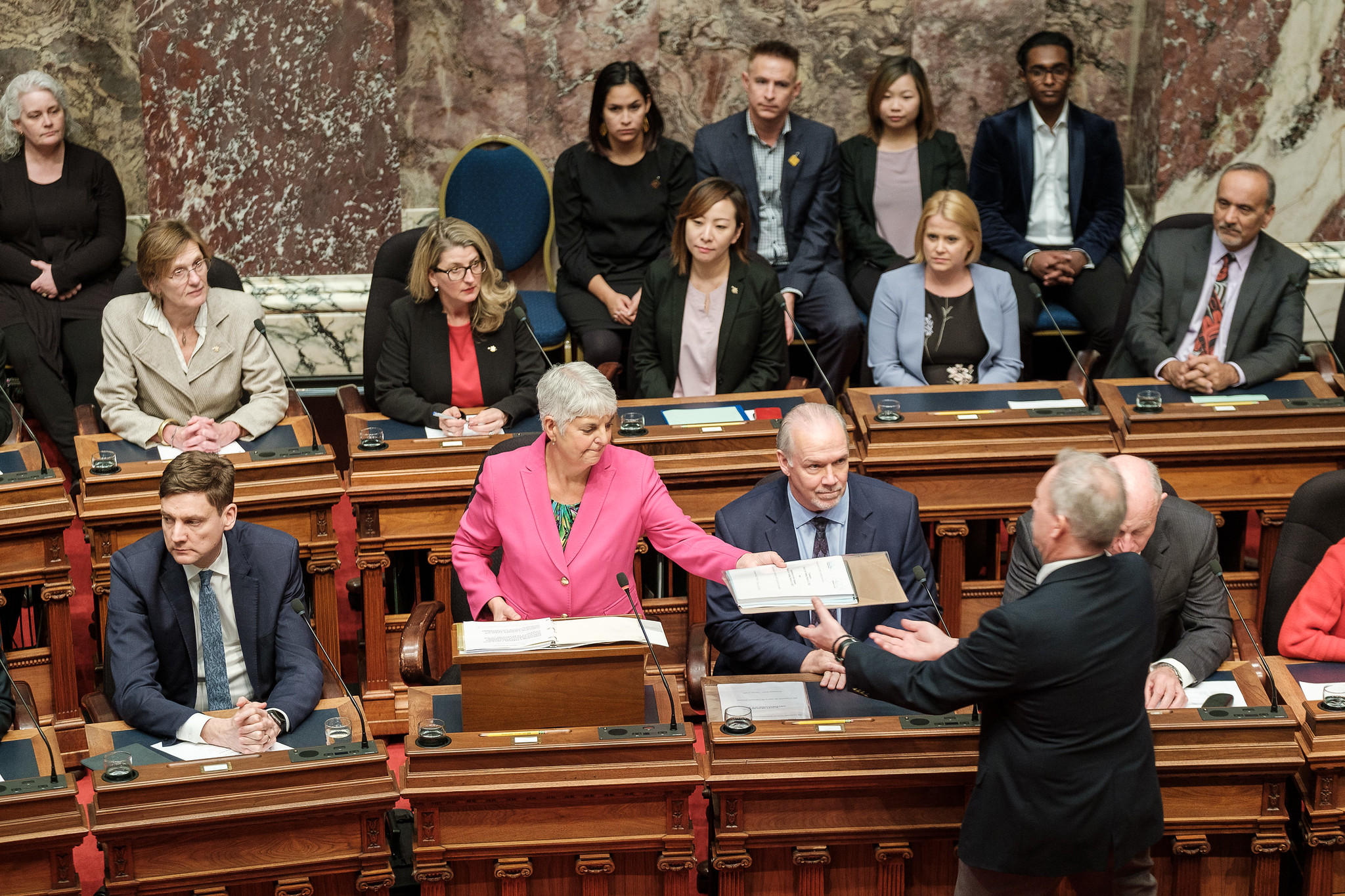 “While government has prioritized a variety of worthwhile program areas, including childcare, housing affordability, education, and transit and transportation investments, paying for this requires a competitive and growing economy. The Budget does not pay sufficient attention to the storm clouds facing us due to slower global growth and escalating tax and regulatory costs at home,”

“Budget 2020 was predictable in that it stays the course on balanced budgets, investments in child care, and education. Given the cumulative tax increases, the business community is feeling thoroughly tapped out. The budget included another meaningful increase in tax rates that will impact professionals and offered little to no mention of measures to support economic growth and competitiveness.”

—Bridgitte Anderson, President and CEO of the Greater Vancouver Board of Trade

“A key measure of health for any economy is how it reduces inequality and creates opportunity. On those measures, this budget delivers.”

—Laird Cronk, President of the BC Federation of Labour

“With tuition fees at an all-time high, student debt in BC continues to grow as students and their families struggle to afford the education they need to enter the workforce. The BC Access Grant will help students access not only four-year programs, but certificate and diploma programs that are key for many aspects of the workforce.”

—Tanysha Klassen, Chairperson of the BC Federation of Students

“The Mining Association of BC is deeply disappointed that Budget 2020 does not address the impact of BC’s carbon tax on the industry’s lagging competitiveness or create an environment for future growth and job creation.”

—Mining Association of BC

“Once again John Horgan and the NDP have put forward a budget with no economic plan and with the only source of revenue being the pockets of taxpayers. They have squandered the opportunity to help people with no focus on growing the economy or delivering on their promises to make life affordable. No $400 annual renters’ rebate, no $10-a-day childcare, and we’re still 98 years away from the NDP fulfilling their affordable housing target.”

“By pursuing conflicting agendas, the government's ability to achieve long term prosperity for our province will be limited. Government has to make smarter, more courageous choices that will allow us to meet our targets and embrace new opportunities for economic prosperity, rather than spending significant time and resources to protect the status quo.”