In April, Kelvin Morgan, Account Manager at Madano, our sister company in the U.K., took advantage of AVENIR GLOBAL’s mobility program to spend a month abroad at our sister companies in the U.S., SHIFT Communications and Padilla. In this post, he shares his thoughts on this exciting and mind-opening experience.

Even after a few weeks home, it still feels weird being sat at my desk in London after what I can only describe as one of the most rewarding and exciting experiences during my time at Madano and AVENIR GLOBAL.

Let’s rewind to April, where I was on my way from Coachella to spend a day at our San Francisco office which is now home to SHIFT, Padilla and FoodMinds. Upon arrival I was instantly made welcome and was even greeted by a small figurine of the Queen. I was home. Not only was it great to use the office as a post-holiday base to trawl through two weeks of emails, it was great to meet the teams and make connections that have already led to active cross-atlantic business discussions.

Shipping up to Boston

I officially started the AVENIR GLOBAL mobility program the following Monday in SHIFT Boston, overlooking the historic Copley Square at the heart of the city and a breezy walk from my digs on the other side of Boston Common. Thankfully Madano and SHIFT Boston already work on numerous international client programs together and so it was easy to put names to faces and quickly skip past the too-often-awkward intros. SHIFT’s famous “embarrassing story” icebreaker for new joiners also quickly set the precedent for things to come.

After working on joint accounts for the last 18 months, it was great to meet teams that I’ve only ever emailed or spoken to on conference calls. In actual fact, it reinforced the value in speaking to people face-to-face. Of course, the internet has enabled us to better communicate, but I came away from my experience feeling stronger aligned on client programs, and full of ideas to bring back to the U.K. (I hope SHIFT feels the same). It’s been invaluable to visit colleagues and spend the time getting to know each other, to understand our differences, to identify new opportunities, and to enhance what we can offer clients.

Alongside its position as one of the U.S.’s best tech PR agencies, one of SHIFT’s core areas of expertise is Marketing Technology, specifically in areas such as SEO, content marketing and paid social campaigns. Shadowing the team was a fascinating opportunity to expand my skills in these areas. 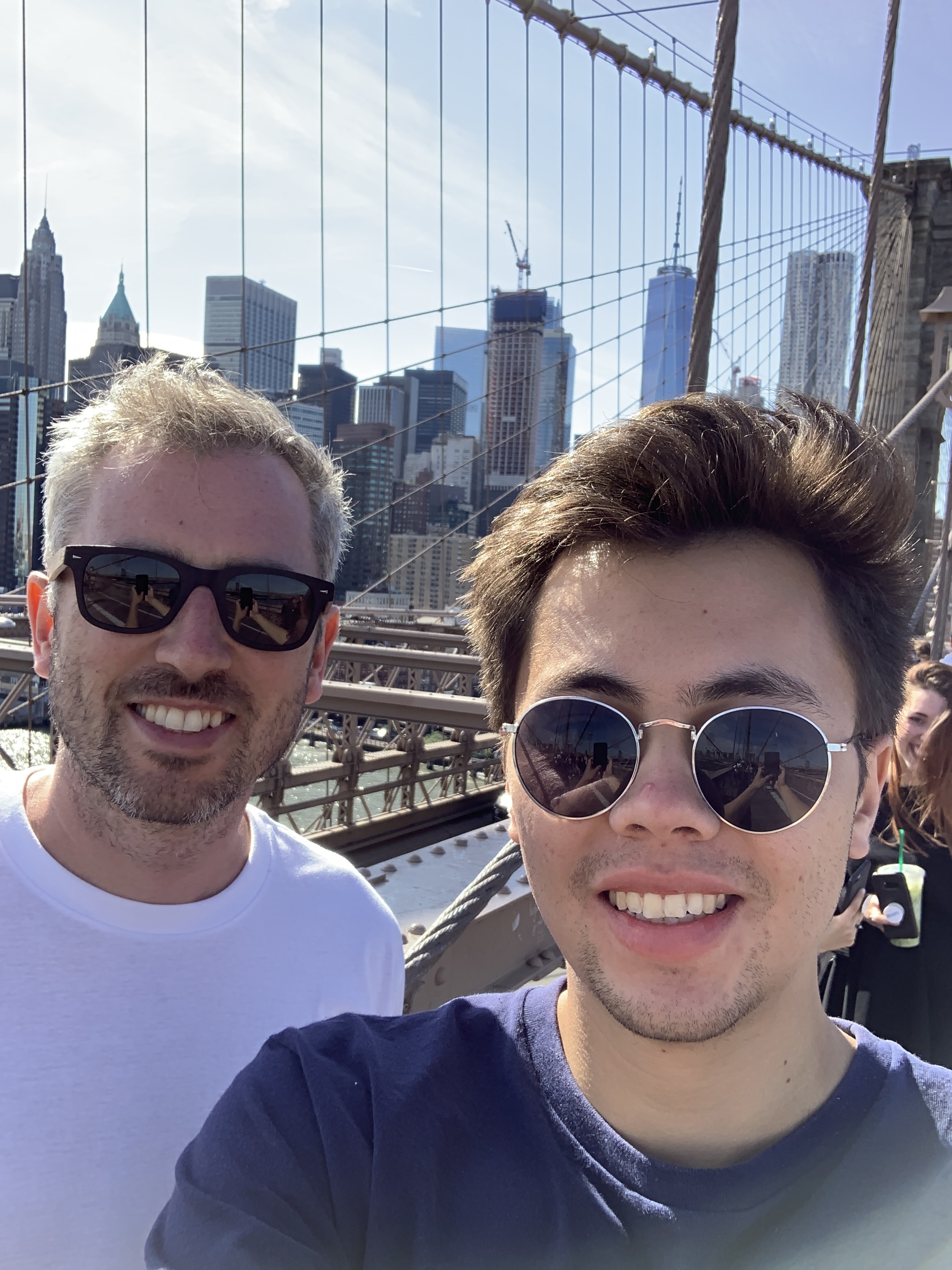 Culturally, this was a nice shock to the system. I joined Madano straight out of university, still baby-faced, and having never worked for another consultancy. Working out of SHIFT Boston was my first time in another office, and my first time in the U.S. Beyond the jaywalking, large portion sizes and having to say soccer instead of football, the integration was made easier by my colleagues. Happy hours, karaoke sessions, misunderstood games of baseball and trips to Provincetown mean I’ve hopefully made friends for life, rather than colleagues for LinkedIn likes (but hopefully that too!).

It was also nice to see familiar faces. I managed to spend a long weekend in New York City and caught up with colleagues from both Madano and AXON U.K. It shows how the reach of AVENIR GLOBAL and how the Firm enables its employees to travel and work across the world, but also the different specialist skill sets we have within the company. On my one day in Padilla NYC, for example, it was fascinating to hear how different some of their work in the food and beverage industries differs to what some of the network does.

I can’t endorse the mobility program at AVENIR GLOBAL strongly enough. I feel very privileged to have travelled across the U.S., meeting and shadowing some of my colleagues and gaining invaluable skills, experiences and contacts. Now I’m back in London, it’s time to put them to good use!

The Firm’s mobility program allows AVENIR GLOBAL employees to knowledge share and collaborate side by side (or in person) with colleagues in any of its locations.

This article was initially published by our sister company Madano.