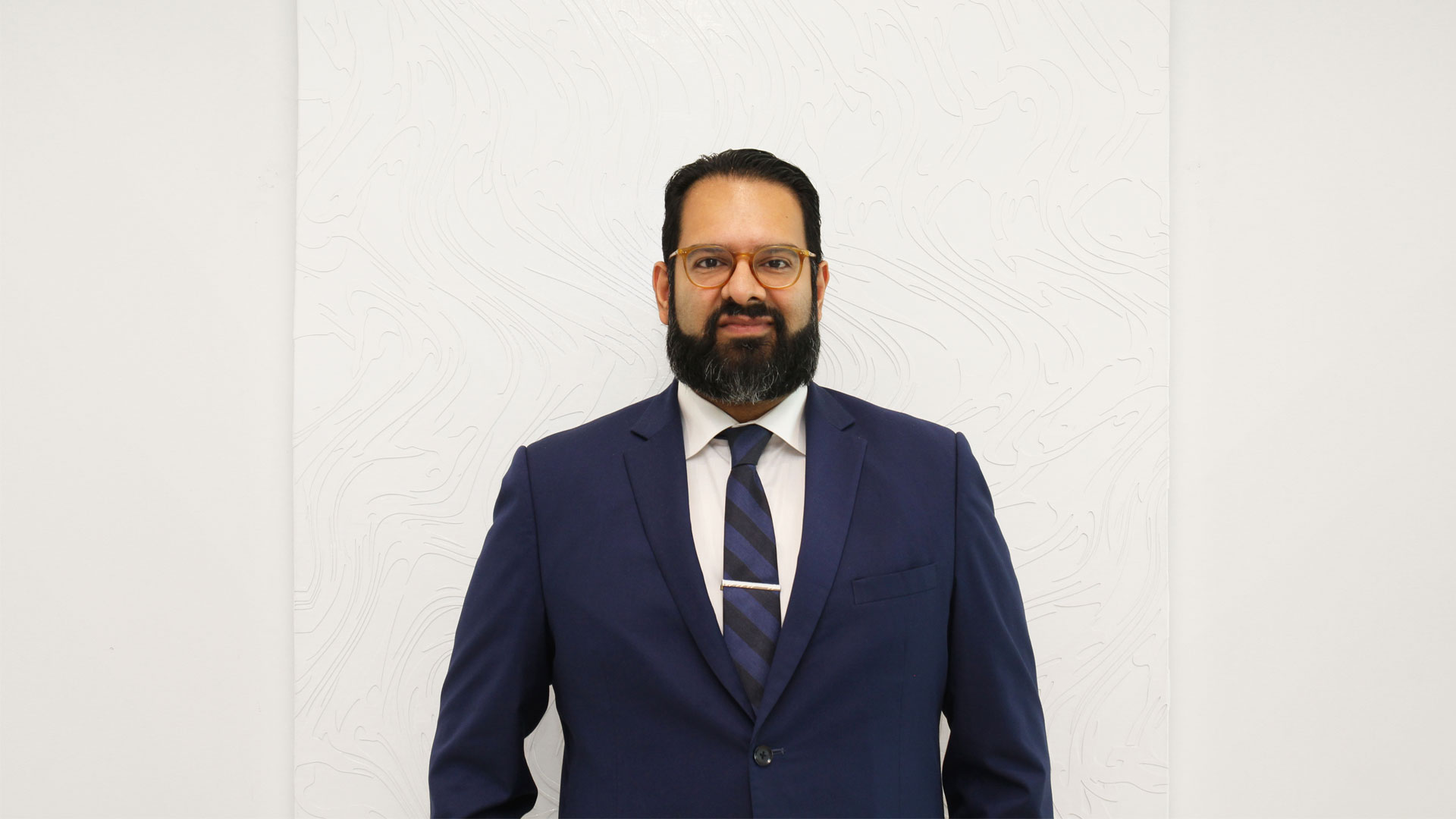 NATIONAL Public Relations is thrilled to announce the appointment of Ali Salam, former chief of staff to the Minister of Immigration, Refugees and Citizenship and Minister of Democratic Institutions, to lead the Public Affairs practice in Toronto.

Mr. Salam will head a team of senior consultants and advisors in providing strategic and forward-thinking advisory services on high profile public and private sector matters.

“Our clients need strategic advice from seasoned counselors who know how government works,” said Rick Murray, NATIONAL’s Managing Partner in Toronto & Chief Digital Strategist. “Ali’s broad-based experience in policy development, on political campaigns, at Queen’s Park and with the Trudeau government in Ottawa are a huge addition to our team.”

As chief of staff, Mr. Salam was the principal advisor to ministers Ahmed Hussen and John McCallum on strategy, communications and policy on all files related to managing Canada’s immigration system, including a budget of over $1 billion and over 7,000 departmental staff around the world.

Mr. Salam joins and will lead a strong team of senior advisors and recent hires, including:

Tausha Michaud joins NATIONAL as director, Public Affairs after having worked in all three levels of government over the past decade, focusing on public affairs, crisis communications, stakeholder relationship management, policy development and strategic planning. Ms. Michaud started her career at Queen’s Park working for a Progressive Conservative MPP, before moving to Ottawa where she served as a senior advisor to former Veterans Affairs Minister Erin O’Toole. Following the 2015 federal election, Ms. Michaud was chief of staff for Mr. O’Toole’s parliamentary and constituency offices, and served in a senior advisory role during his federal leadership bid. Most recently, Ms. Michaud worked for Toronto’s Deputy Mayor Denzil Minnan-Wong. Throughout her time in government, she gained firsthand experience in stakeholder consultation, policy development and communications planning consequently honing her ability to develop strategic approaches to government advocacy—a major advantage to her clients at NATIONAL.

D’arci McFadden, a seven-year veteran of NATIONAL’s Public Affairs practice, is director, Public Affairs in the Toronto office. Since joining the firm, Ms. McFadden has honed her expertise in government and public engagement, communications to support highly regulated industries, and community-based advocacy efforts. With deep experience in energy, infrastructure and sustainability, she will be responsible for growing our engagement and advocacy efforts across the province. Over her career, she has been a trusted political advisor and community organizer for several politicians at three levels of government in Toronto and Mississauga. D’arci is a proud youth mental health advocate having served on the Board of Jack.org since 2015.

Yash Dogra joins NATIONAL Public Relations, as a consultant on the Public Affairs team. Yash Dogra is able to provide strategic advice and counsel to clients and guide them through the intricacies of government at all levels. Prior to joining NATIONAL, Yash spent four years as a government relations consultant, representing clients from the healthcare, IT, non-profit and telecom sectors at Queen’s Park and City Hall.

Sajni Khera joins NATIONAL Public Relations, as a consultant on the Public Affairs team. She has previously worked with all three levels of government in varying capacities. Starting in 2013, Sajni worked in the Prime Minister’s Office and Ministry of Finance focusing on issues management and stakeholder relations. More recently, Sajni worked for an industry association as it navigated new legislation impacting their funding mechanisms.

Drew Fagan continues as senior advisor, Toronto. Mr. Fagan spent 12 years in executive roles with the governments of Ontario and Canada including Deputy Minister responsible for the 2015 Pan/Parapan American Games and Deputy Minister of Tourism, Culture and Sport at Queen’s Park. He also spent four years as Deputy Minister of Infrastructure, with responsibility for Ontario's first 10-year infrastructure plan, now valued at almost $150-billion. Before becoming a public servant and diplomat in 2004, Mr. Fagan worked at The Globe and Mail, where he was parliamentary bureau chief, editorial page editor, foreign editor, associate editor of Report on Business and Washington correspondent. He continues to serve as a senior fellow at the Public Policy Forum and the C.D. Howe Institute as well as professor at University of Toronto’s Munk School of Public Policy.

Bob Richardson continues as senior advisor, Toronto. Mr. Richardson brings over 25 years of public affairs experience in both the public and private sectors. His previous roles include executive vice-president at Edelman, senior vice-president at Ipsos Reid and vice-president at The Angus Reid Group. In the Ontario Government, he served as chief of staff to the Leader of the Opposition, and as chief of staff to the Minister of Colleges and Universities, the Minister of Natural Resources and the Minister of Energy. Bringing together his private and public experience, Mr. Richardson co-founded The Devon Group (2003), a company that was acquired by Edelman in 2014, where he built one of Ontario’s most reputable public affairs agencies. Mr. Richardson also serves as vice-chair of the Board of The Ontario Centres of Excellence, director of Soccer Canada, and a member of the Board of Governors of George Brown College.

Amir Remtulla continues as a senior advisor, Toronto. Mr. Remtulla is the former senior vice-president of Aboriginal, Cultural, Community and Public Affairs at the Toronto 2015 Organizing Committee for the 2015 Pan American Games, one of the largest international multi-sport events in the world. Prior to that, he served as the chief of staff to Toronto Mayor Rob Ford. Mr. Remtulla also has over 10 years of experience in the private sector, having worked as the senior director of Public Affairs for Molson Coors Canada.

“I'm delighted to be joining NATIONAL’s Toronto Public Affairs division. Over the past year, the Public Affairs team has been on a roll, significantly expanding existing files with clients such as Imperial, the Nuclear Waste Management Organization and Keurig, and winning new mandates with Pfizer, Vertex and others,” said Mr. Salam. “In the process, NATIONAL has added some serious muscle to the team by establishing ongoing ‘of counsel’ relationships with Mr. Richardson, Mr. Fagan and Mr. Remtulla. I look forward to collaborating with these highly-respected and well-connected political advisors as we engage stakeholders and key players at all levels of government.”

Along with Mr. Salam, NATIONAL’s Public Affairs team has the expertise, experience and connections to ensure that the office is seen and heard at Queen’s Park and City Hall; and is well equipped to help clients successfully engage with stakeholders across the province on matters vital to their ongoing social license.