On Monday, November 18, the Ghislain Dufour Business Forum™ welcomed Jean Boulet, Quebec's Minister of Labour, Employment and Social Solidarity and MNA for Trois-Rivières. The minister spoke about the paradigm shift that today's working world is going through. Rather than focusing on supporting job seekers, his ministry is now focusing on helping businesses find labour. It's the world upside down.

Mr. Boulet shared some surprising statistics with the audience. For instance, a recent survey showed than 70% of participating businesses were not interested in the computerization of manufacturing processes (manufacturing 4.0), preferring to turn to immigration to fill available positions.

To address the current labour shortage, the Quebec government has developed an action plan built around four key components. First, the implementation of tax measures to retain or bring back experienced workers; adaptation measures destined to people who are neither studying nor working; a training program to increase the literacy level of Quebec workers; and finally, measures to stimulate the productivity of Quebec businesses, many of which lag behind Ontario, the United States and France.

A rare feat, Minister Boulet received a chorus of praise from the Forum’s audience. Evidently, his vision for the future of labour and employment seems to have a galvanizing effect. 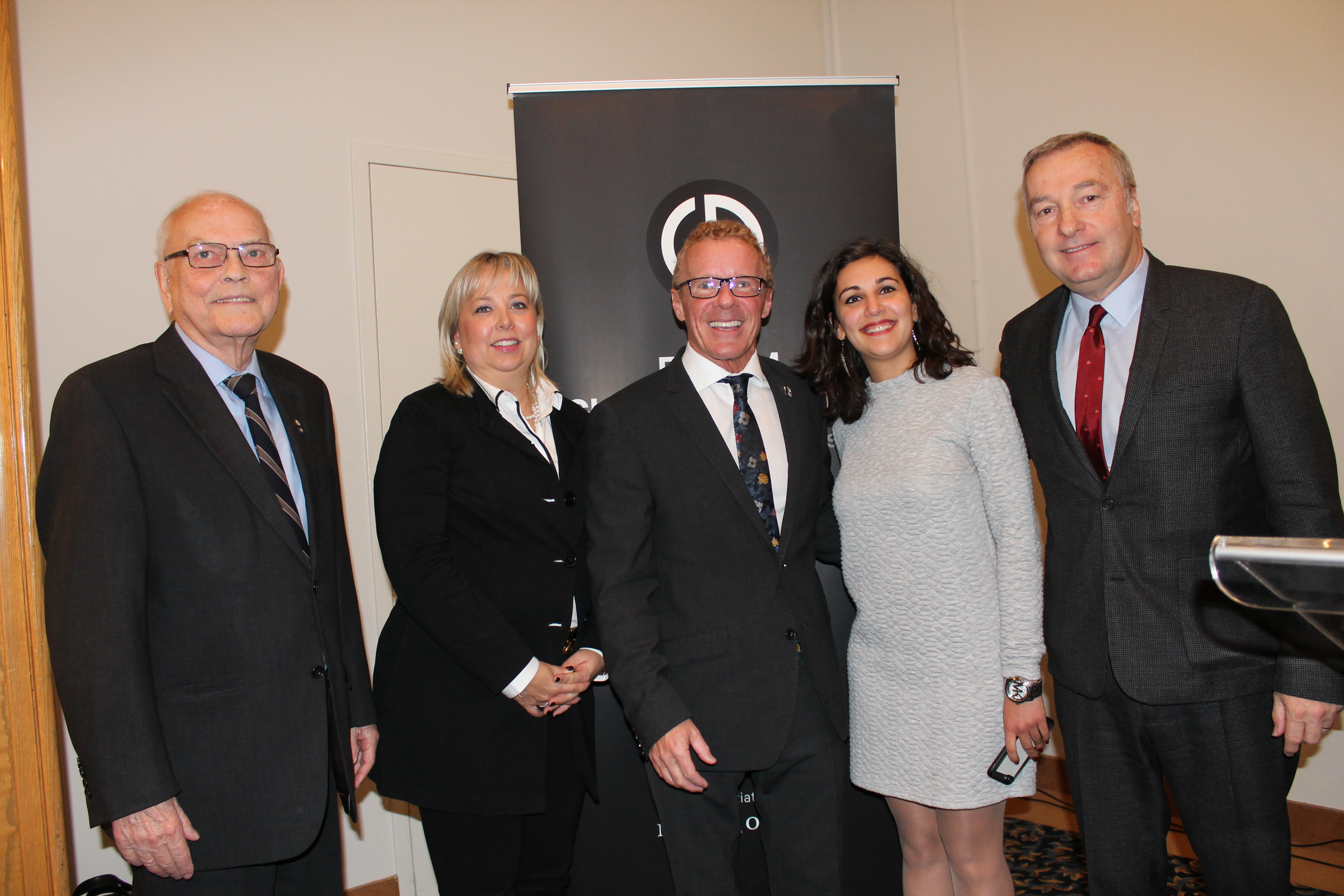