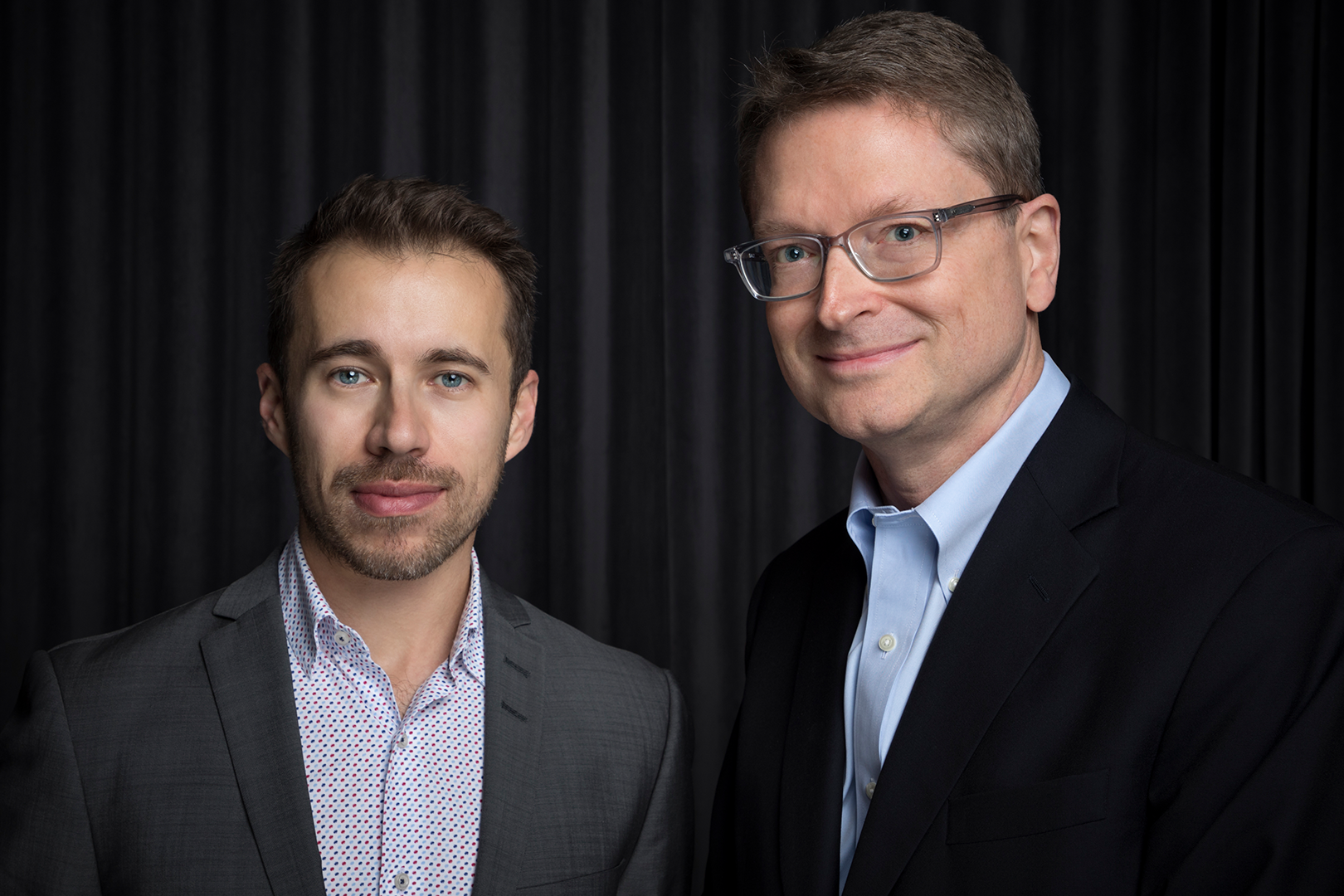 Pickard comes to NATIONAL with more than two decades of experience co-founding and leading award-winning consultancies in the United States, Japan, Korea, Singapore and Canada. His positions have included Asia Pacific CEO of Burson-Marsteller, North Asia President of Edelman, and Founding Partner/EVP of Environics Communications. He was most recently principal of Toronto-based Signal Leadership Communication Inc., a social public relations consultancy he co-founded in 2016, exclusively serving senior executives dealing with digital disruption.

“Bob is known as one of the premier PR thinkers in the area of social leadership communication. His extensive worldwide network of offline and online relationships with key opinion leaders and influencers will be of exceptional value in delivering data-driven, measurable PR strategies for our clients. We’re thrilled to have him join NATIONAL,” said Martin Daraiche.

Focused on image development and reputation management for CEOs and c-level executives, Pickard also has a long record of involvement in sustainability and corporate social responsibility. He is an executive fellow at the Center for the Future of Organization, an independent think tank at the Drucker School of Management at Claremont Graduate University in California, and a frequent corporate communications commentator on BNN Bloomberg television.

As NATIONAL’s Managing Partner in Toronto, Pickard will be responsible for leading the office’s business and expanding its service offering. He will also oversee the Toronto operations of sister company Cohn & Wolfe.

“NATIONAL Public Relations sets the standard as Canada’s most trusted PR firm,” said Pickard. “During its more than 40 years, NATIONAL’s client-centrism and commitment to consulting excellence have become legendary and I am proud to join this country’s premier PR organization. I’m looking forward to building on the team’s stellar integrated communication offering and adding to our bench-strength in 24 markets worldwide to serve clients’ needs.”

Pickard will officially start at NATIONAL on November 11. He succeeds Rick Murray, who was Managing Partner of NATIONAL's Toronto office since 2014. Murray was recently named Managing Partner of Boston-based sister company SHIFT Communications in September. 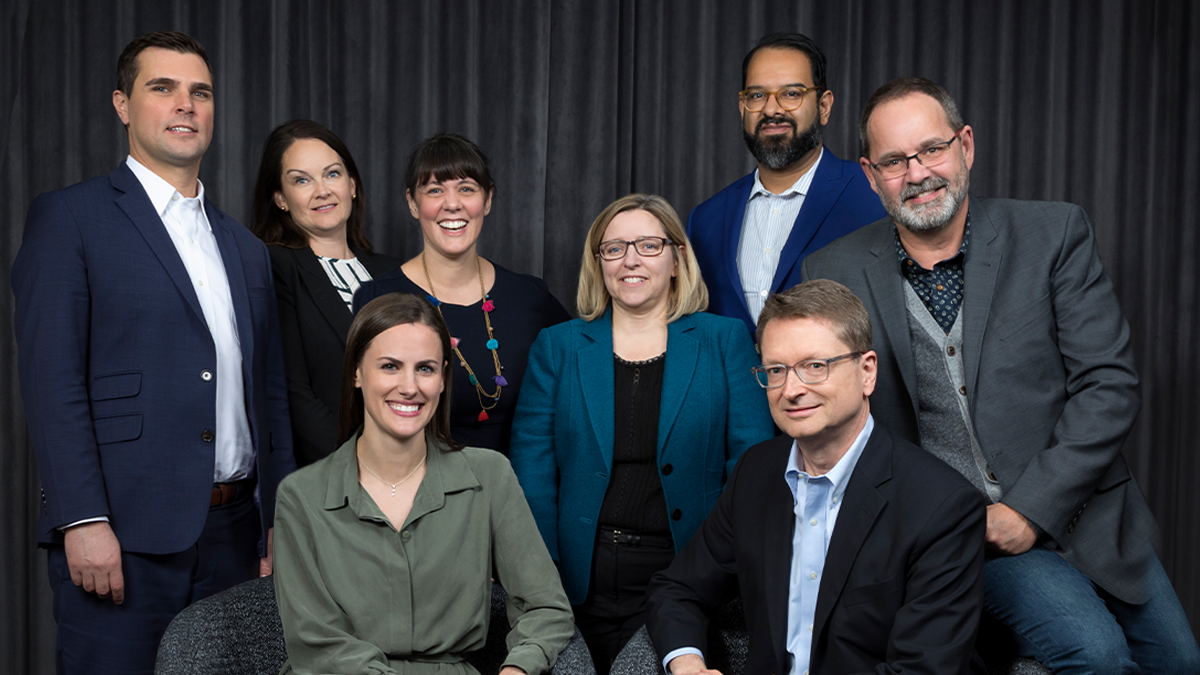